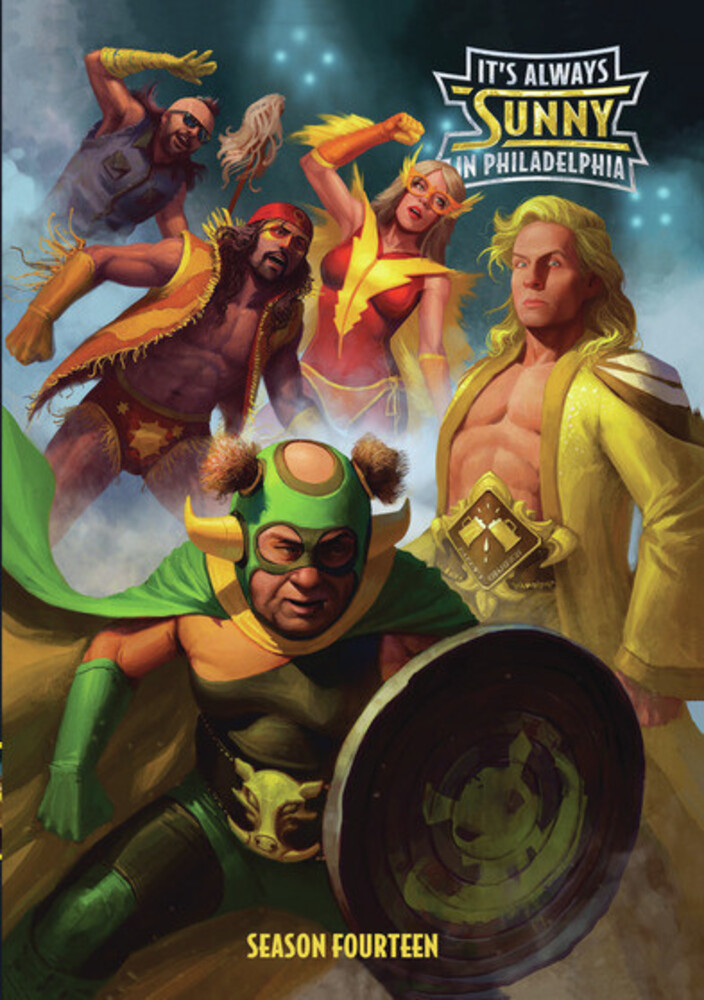 And the award for best... 14th Season is... It's Always Sunny In Philadelphia. FXX proudly accepts this rare feat on behalf of the Gang. This is the Gang's first nomination for Best 14th Season and first win. This award is shared by Ronald Mac McDonald (Rob McElhenney), Charlie Kelly (Charlie Day), Dennis Reynolds (Glenn Howerton), Dee Reynolds (Kaitlin Olson), and Frank Reynolds (Danny DeVito). The 14th Season of It's Always Sunny In Philadelphia guns for the Best 14th Season accolade as the Gang goes to extremes for the role - Mac learns a new language, Charlie does a period piece, Dennis attempts a one-act play, Dee cuts her hair, and Frank performs a death scene. This means a lot to the Gang as it follows an extraordinary 13th Season. During that epic awards push, Mac announced his true sexual identity to his father in dramatic fashion, Dee orchestrated an all-female reboot, Dennis reunited with an old friend - his Range Rover, and the Gang epitomized underdogs as they overcame the odds to win the Super Bowl.