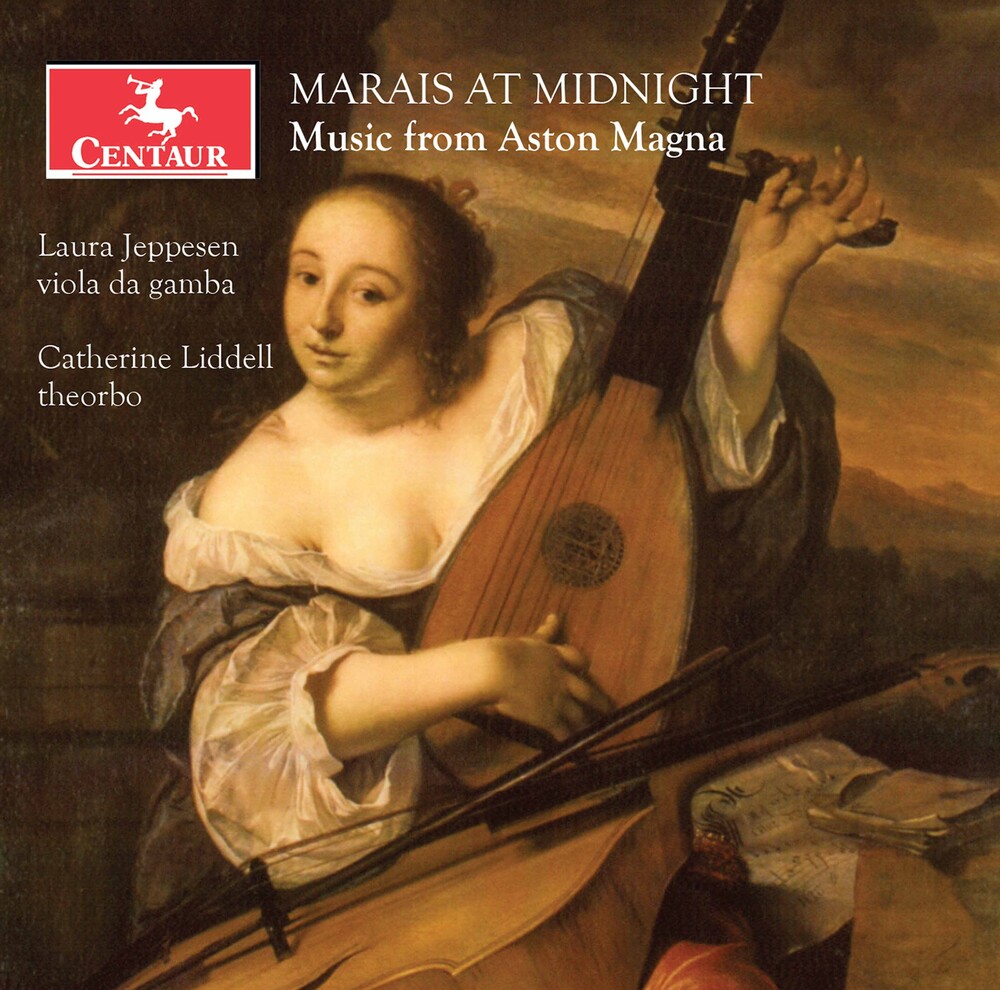 French composer Marin Marais (1656-1728) was one of the greatest French composers of the Baroque. He was probably the greatest of all Baroque composers in terms of his compositions for viola da gamba. Laura Jeppesen and Catherine Liddell are among the finest American artists at their respective instruments. Laura Jeppesen received a master's degree from Yale University and subsequently studied the viola da gamba at the Hamburg Hochschule and the Brussels Conservatory. She has been a Woodrow Wilson Designate, a Fulbright Scholar, and a fellow of the Bunting Institute at Harvard. A prominent member of Boston's early music community, she has long associations with The Boston Museum Trio, Boston Baroque, The Handel and Haydn Society, the Boston Early Music Festival and Aston Magna. Catherine Liddell is much in demand for her sensitivity and skill as a continuo player on theorbo and lute and has appeared with many of the leading period instrument ensembles in the U.S., including the Handel & Haydn Society, Boston Baroque, the Seattle Baroque Orchestra, Apollo's Fire, and the New York Collegium.