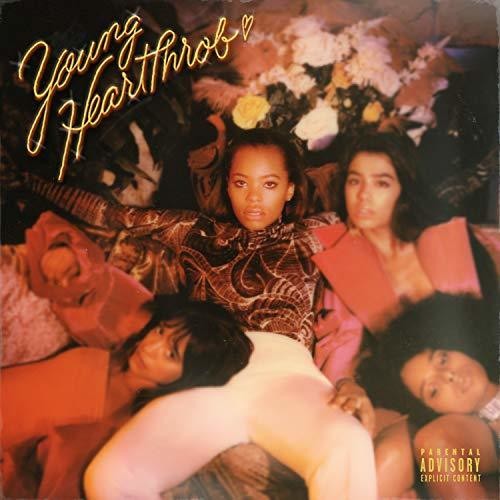 2018 debut release from Atlanta upstart Kodie Shane. Outfitted with 15 tracks total, the effort is minimal with the features, only producing two additional voices with TK Kravitz on the previously-released "Flex On Me" and Trippie Redd on "Love & Drugz II" after Kodie lent her vocals on A Love Letter To You 3 select "Negative Energy." Behind the scenes, you'll find production from the hands of Matty P, Wundagirl, Dallas Austin, OZ, Reske, and Mark Murille among others.