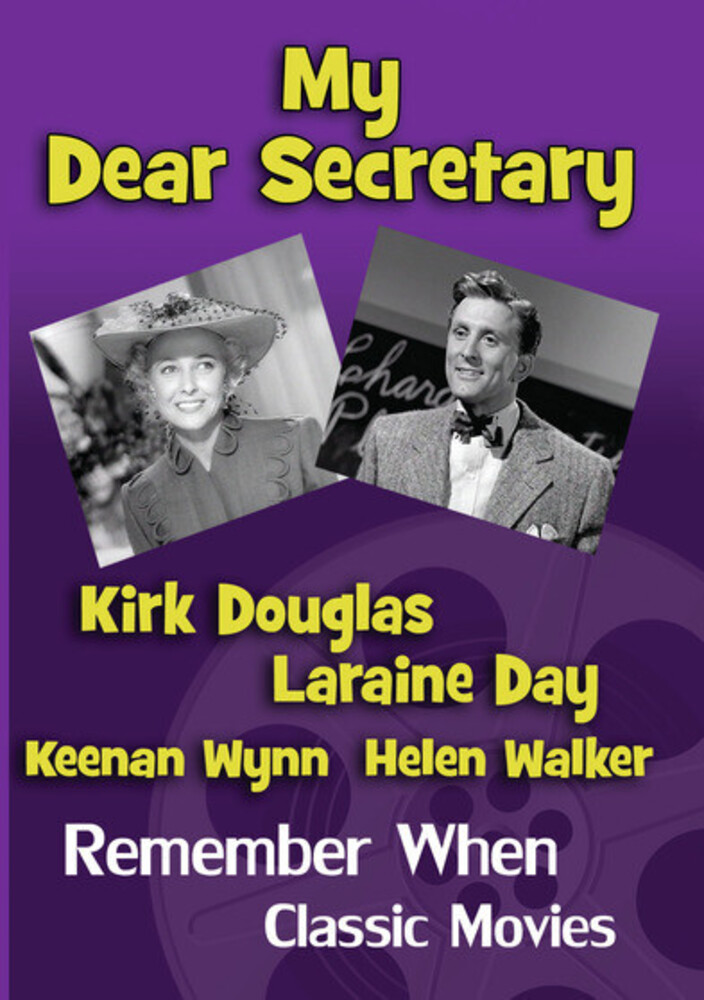 Successful novelist and playboy Owen Waterbury (Kirk Douglas) hires aspiring writer Stephanie 'Steve' Gaylord (Laraine Day) as his secretary. Steve soon finds out that the philandering Owen has gone through a series of secretaries due to his huge, enormous ego and untoward advances. Owen is constantly in debt and cannot begin to write a novel that will pay his bills, despite a lucrative advance by his publisher. Steve perseveres with the novel, based on the events of Steve's life and one that mentions a character based on Owen's publisher shown in an unflattering light. The novel is refused publication, but Steve continues trying to get the novel published. Steve takes Owen's rejected manuscript to her former companion, Charles Harris (Rudy Vallee), who is a major publisher. And you'll never guess what happens next! This is a ridicuously funny comedy with great performers of the time. A real laugh out loud story, you'll want to watch again and again!