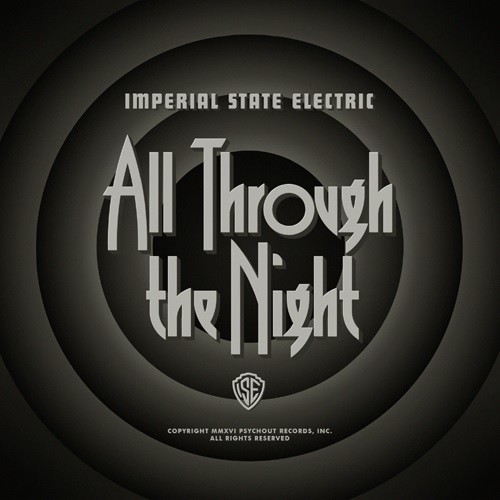 Imperial State Electric is back with their 2016 album All Through The Night. The band, with Nicke Andersson as it's driving force, has toured constantly since the release of last year's critically acclaimed Honk Machine. It is clear that the band is back with another strong album that takes you on a journey through well-known Imperial State Electric country with sparkling riffs, infectious melodies and simple but refined country songwriting. However with each preceding record ISE have enjoyed raising a few eyebrows and expanding into some new territory. This new album is no exception, with the country tinged duet with Linn Segolson - "Break It Down"and the sweeping Spector-like strings of the title track - "All Through The Night".
back to top