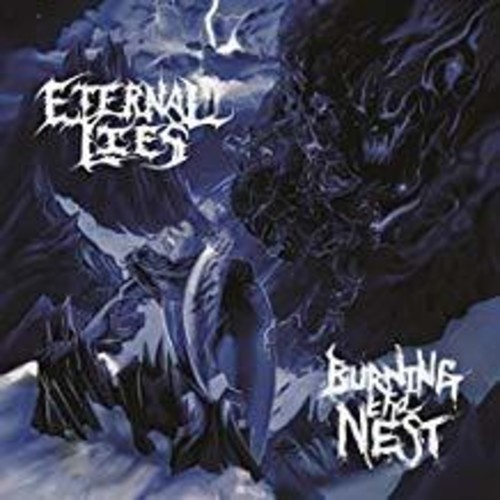 "Burning The Nest" is the direct follow up to the death metal gem "Spiritual Deception" (2002) that fans all over the world have been waiting for. After a long hiatus of more than a decade, Eternal Lies, came back together in 2016 and began to dust of the songs that never were recorded after the band had dissolved. With the music still resting on a foundation of melodies from the Gothenburg scene, influences from American thrash- and death metal combined with a unique touch makes this the album that sets Eternal Lies apart from other acts in the genre.