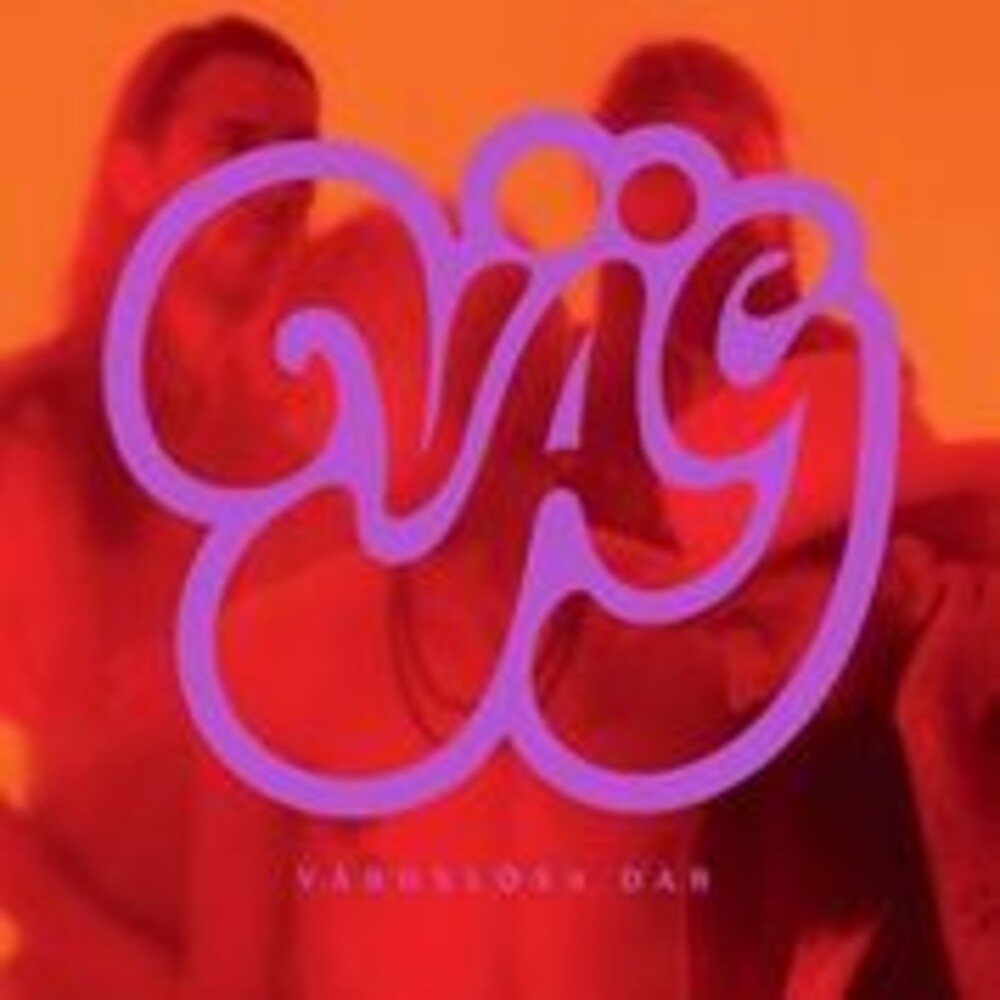 VÄG (Swedish for Road) is a band with a strong foundation in Swedish progressive music as well as the energy from Iggy Pop and the heart of the blues. The quartet has played in different constellations for over ten years. 2015 saw the release of their debut. Throughout the years they've toured the whole world, from all over US to many big shows in Europe and even performing in South Africa and South America This has allowed the members to be very spontaneous as the live-setting is the driving force behind the band's creativity. A lot of the band's songs start as jam-sessions and eventually grow to fully fledged progressive and majestic rock anthems. After a spontaneous jam session with a musician in Colombia, the band decided that percussions should be an integral part of the band's sound. Thus, they recruited the talented Stellan Von Reybiekel as a fourth member. "Vårdslösa Dar" is a true musical gem for fans of Swedish progressive music and the exclusive vinyl design a must have for record collectors.