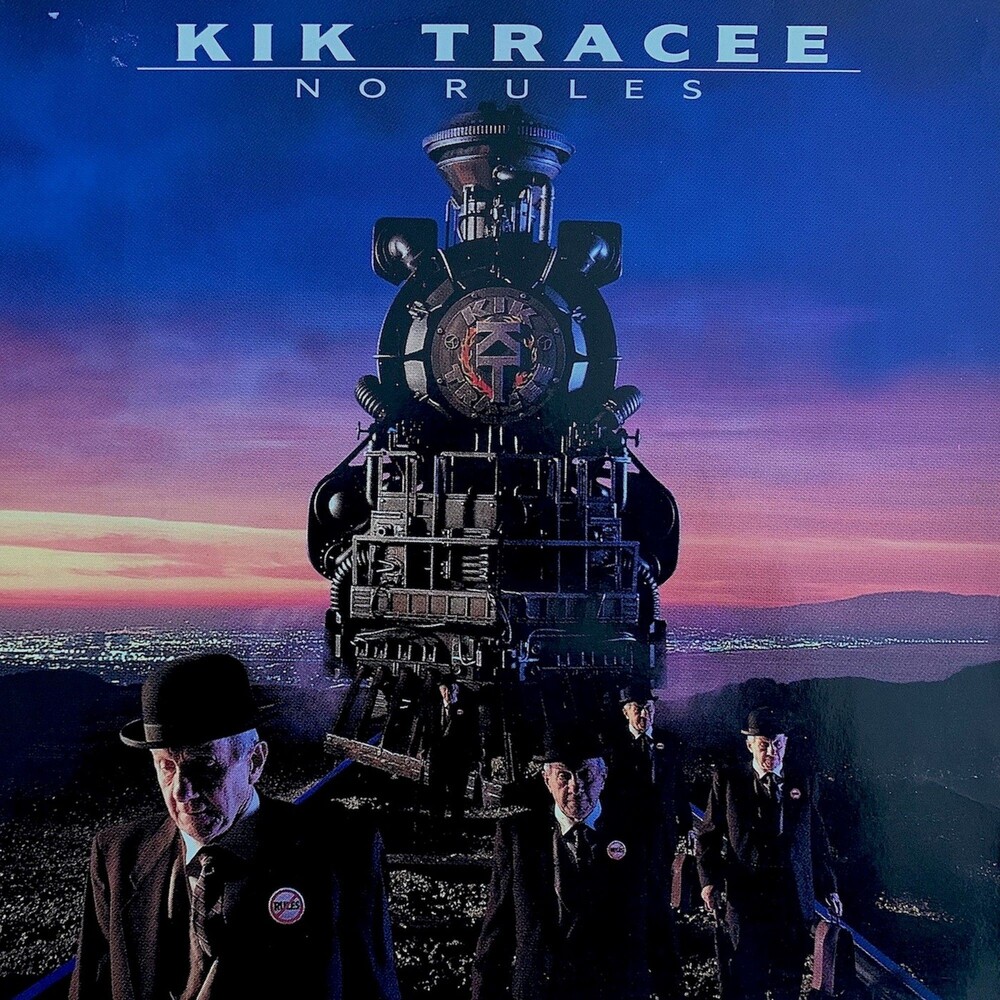 2 CD's REMASTERED WITH 2 BONUS LIVE TRACKS PREVIOUSLY UNRELEASED ON CD/ FULL BOOKLET WITH PICS AND LYRICS - Kik Tracee formed in 1988 in Los Angeles, CA, USA with Stephen Shareaux (vocals), Michael Marquis (guitar), Gregory Hex (guitar), Rob Grad (bass) and Johnny Dougas (drums). Unfortunately they rode in at the tail end of the "hair" metal movement, and didn't stand a chance with the invasion of alternative and grunge. The debut was produced by Dana Strum of Slaughter fame who called the band a cross between Living Colour, The Cult and Guns N' Roses. Others argue that the band's complexity and depth placed them on a higher level than the average band in Los Angeles. "No Rules" is a great commercial, melodic metal release with quality, hook-laden song writing. As stated before it was produced by Dana Strum, so there is obviously some of Slaughter's influence on this disc, however, Kik Tracee have a slightly dirtier sound like Faster Pussycat, Britny Fox or L.A. Guns. Unfortunately, despite releasing such a strong album and creating an MTV buzz, Kik Tracee were soon a victim to the depressing grunge scene of the mid-90's, when heavy metal, hair spray and talent became passé. There is an incredible amount of depth to this recording. Coming at a time when so many bands were doing their best to sound exactly like Warrant or Poison or Bon Jovi, No Rules really stands out. Sure, it follows a basic hair metal blueprint, and vocalist Stephen Shareaux seems to be doing his best to sound like Axl Rose, but these songs have a lot more character than you might think. Shareaux is like a force of nature, and he brought a unique energy that helped define the band's sound. Overall it's just a fun, quirky rock album that you can't help but enjoy.