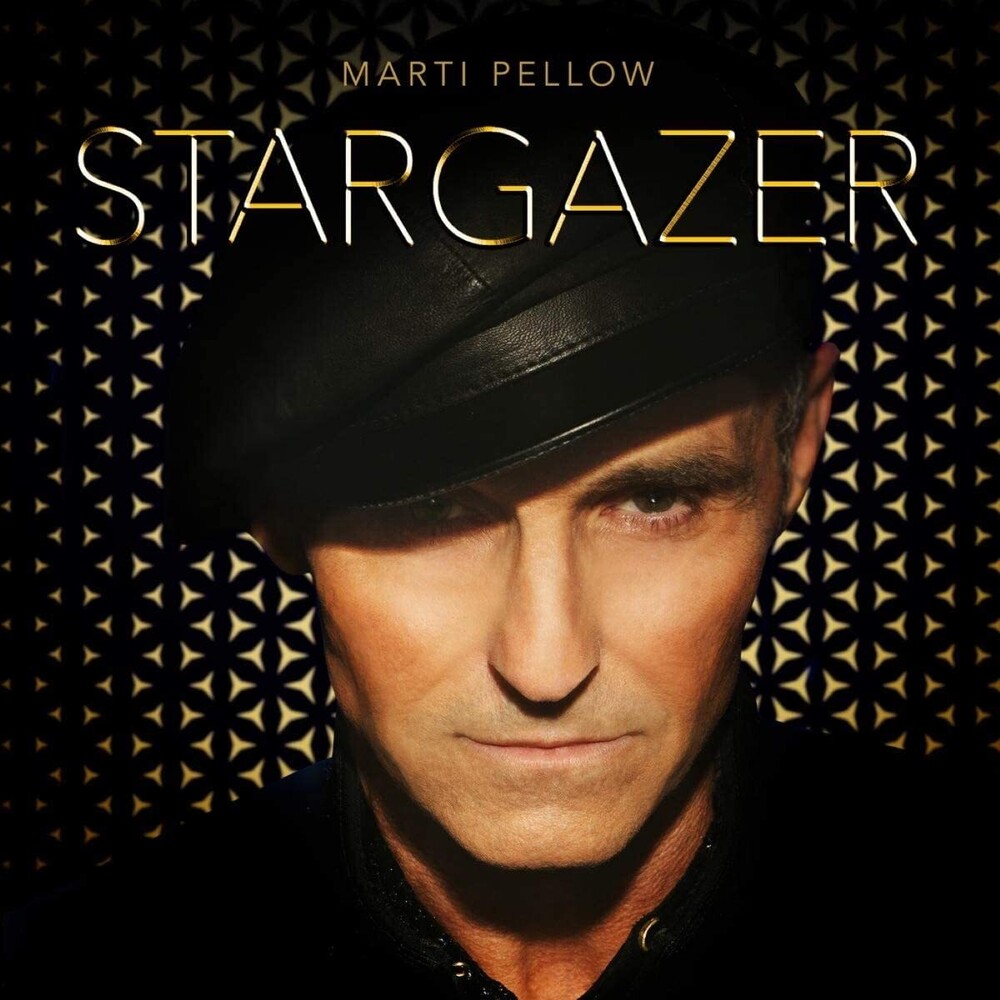 2021 release, the latest instalment in a remarkable solo career that's seen Pellow embark on a new project pretty much every other year since he left multi-platinum selling pop sensations Wet Wet Wet in 1999. He's done more as a solo artist, for longer, than he did as frontman with the totemic pop band who dominated the British charts in the Eighties and Nineties. How, then, did this prolific artist approach the creation of 'Stargazer', a collection of new songs that in part pay homage to his love of everyone from David Bowie to Harry Nilsson, Curtis Mayfield to John Lennon. Accompanying Pellow in the studio were brothers drummer Jeremy and guitarist Paul Stacey (The Lemon Trees), with Charlie Jones (Goldfrapp) on bass, and James Halliwell (The Waterboys) on keyboards.