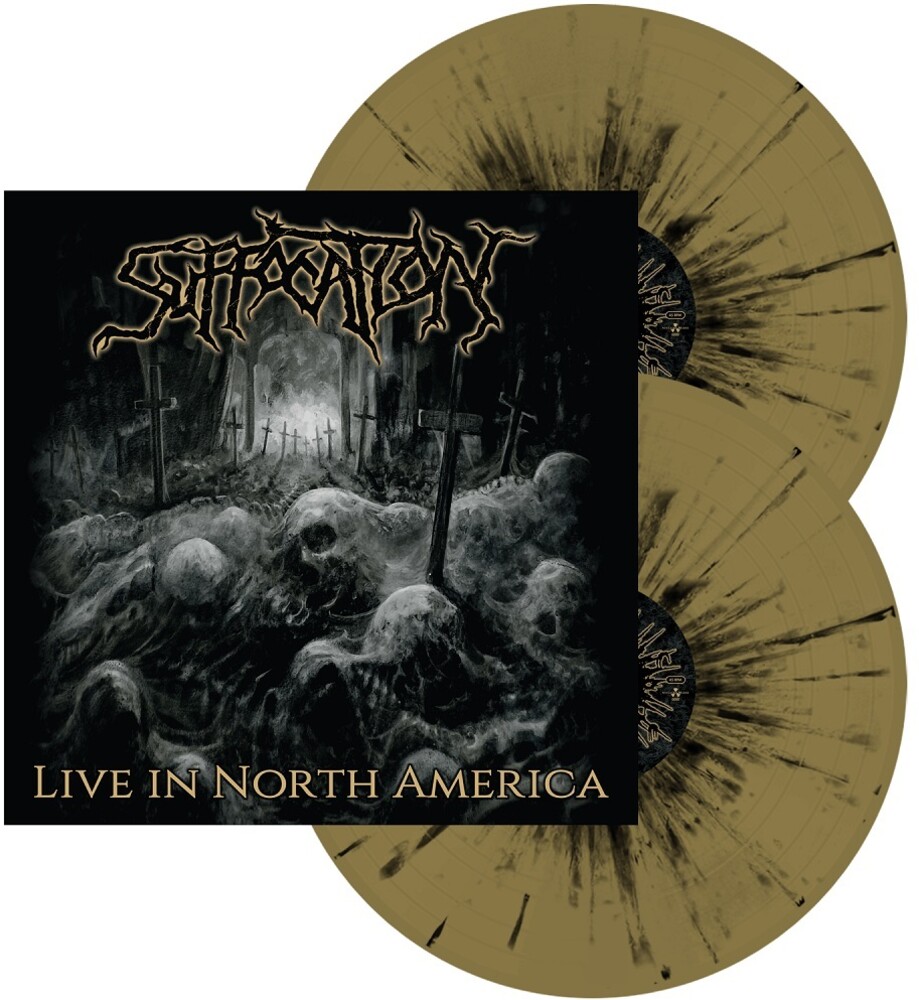 Suffocation created the template for the brutal death metal genre in the early 90s. Landmark albums such as "Effigy Of The Forgotten" and "Pierced From Within" went on to inspire the birth of the tech-death and slam death metal genres. With the departure of original vocalist Frank Mullen, the band marks an end of an era with a live album recorded live during his last North American tour. Mixed and mastered by Christian Donaldson (Beyond Creation, Cryptopsy) this release plays like a "best of", and is perfect farewell to one of the most influential singers in extreme music.
back to top