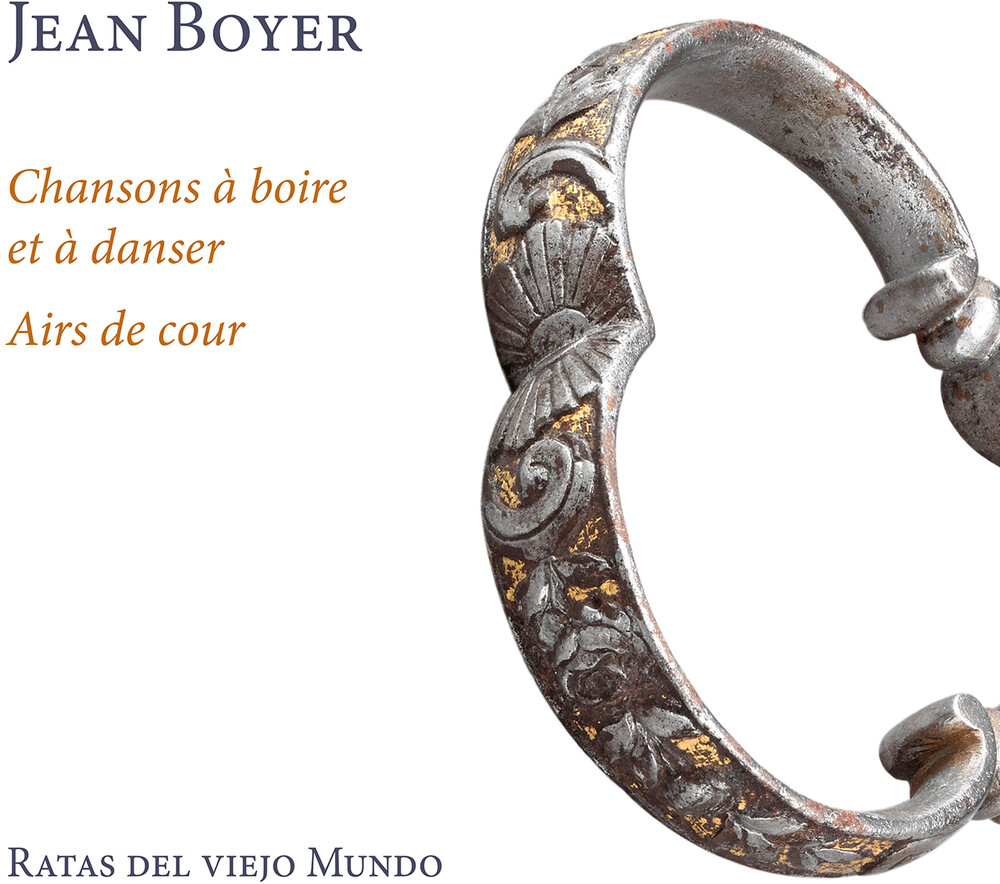 Parisian composer Jean Boyer's Recueil d'Airs a boire et danser from 1636 belongs to a genuinely French genre of drinking and dance songs, a more light-hearted offspring of the Air de cour. The latter, a courtly secular strophic song, became one of the most important vocal genres in the first third of the seventeenth century in France. Among the many collections of chansons a boire et a danser of the time, Boyer's are probably the most compelling, both rhythmically and harmonically, and the texts he chose to set to music are generally more refined than some of his contemporaries.' From the mere number of copies of most of these collections extant in many European libraries, we realize how well diffused and popular this type of repertoire was, while it has been left virtually untouched in the twenty-first century.