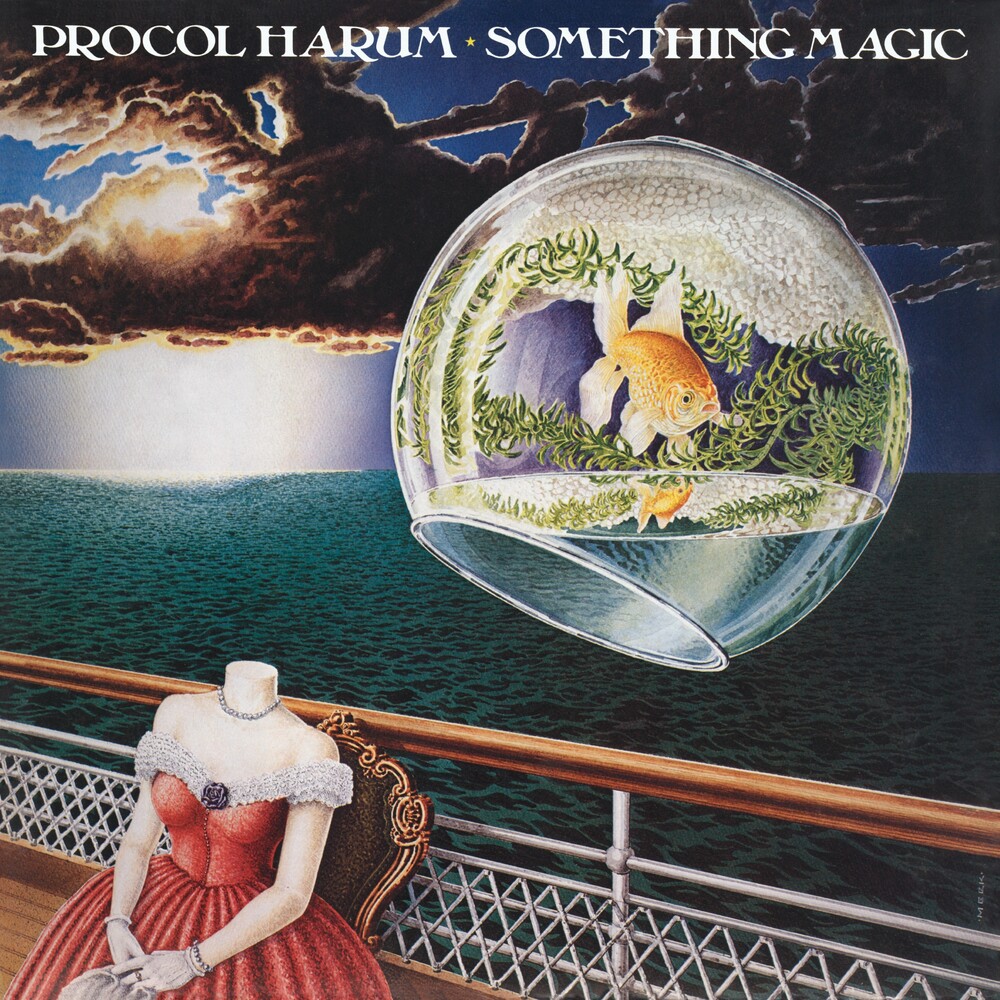 Digitally remastered and expanded two CD edition. This edition includes 14 bonus tracks comprising the rare B-side "Backgammon" and two live-in-the-studio recordings of 'You'd Better Wait' and 'This Old Dog', originally written for the album. The set also includes an additional disc featuring Procol Harum's performance for the BBC TV and Radio series Sight & Sound In Concert from March 1977. First released in March 1977, the album introduced a new band line-up of Gary Brooker (vocals, piano), B. J. Wilson (drums), Chris Copping (bass), Mick Grabham (guitar) and Pete Solley (organ, synthesiser) and was recorded in Miami with producers Ron and Howie Albert. Although the album would feature a host of marvellous tracks such as 'Strangers in Space', 'Skating on Thin Ice' and 'Something Magic' and the Mick Grabham / Keith Reid composition 'The Mark of the Claw', relationships between the band and their producers grew strained when the Albert brothers rejected a number of other tracks written for the new album. As a result, Gary Brooker suggested the inclusion of a lengthy piece he had been working on with lyricist Keith Reid; 'The Worm and the Tree'. This orchestrated piece would dominate a side of the album and was the first composition of this scale that Procol Harum had recorded since 'In Held Twas in I' (on the 1968 album "Shine on Brightly"). Following the album's release, Procol Harum disbanded.