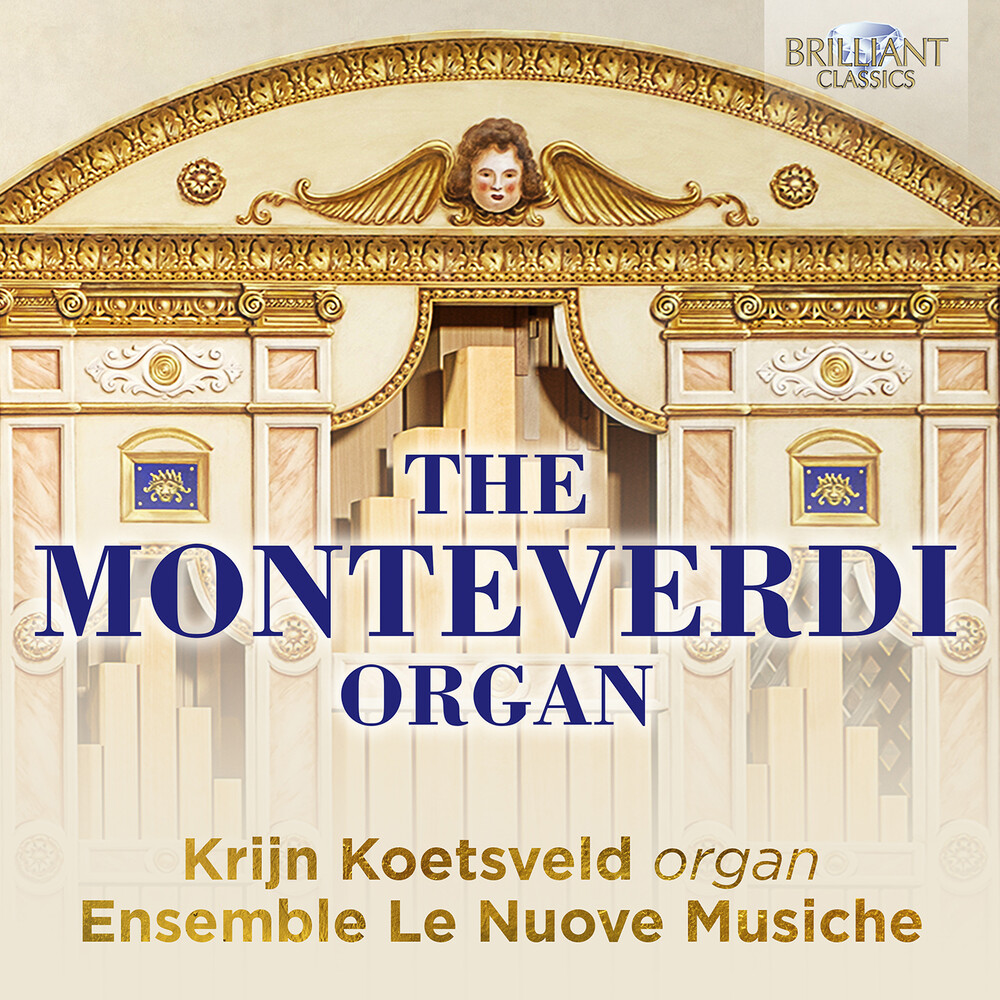 This recording features a very special newly built organ, showcasing it in the roles in which it's predecessors were used in their heyday at the turn of the 16th century. This particular type of organ, small in scale and with open pipes all made of Italian cypress wood, was one of which perhaps the most important composer of his time, Claudio Monteverdi, was particularly fond, and yet it's practically nonexistent today. It was during Le Nuove Musiche's great undertaking to record the complete cycle of Monteverdi's Books of Madrigals that director Krijn Koetsveld began to feel the need for an organ capable of recreating the sound typical of that era. He explored possibilities for realizing such a project, and gradually the idea to reconstruct an organ befitting the Italian musical practice from around 1600 took shape. He approached the Netherlands' Nationaal Muziekinstrumenten Fonds, and they embraced the idea, consulted organist Pieter van Dijk and awarded the organ building contract to Klop Orgelbouwers. No original organs from Monteverdi's time have survived, and very few illustrations exist. But it was possible to reconstruct his beloved organo di legno (wood organ) on the basis of contemporary accounts, which describe, in addition to the open, wooden pipes, hand-operated bellows, creating a much lower wind pressure than that of modern organs. From Monteverdi's instructions in the organo di legno part of his Vespers, such instruments are also known to have had several stops.