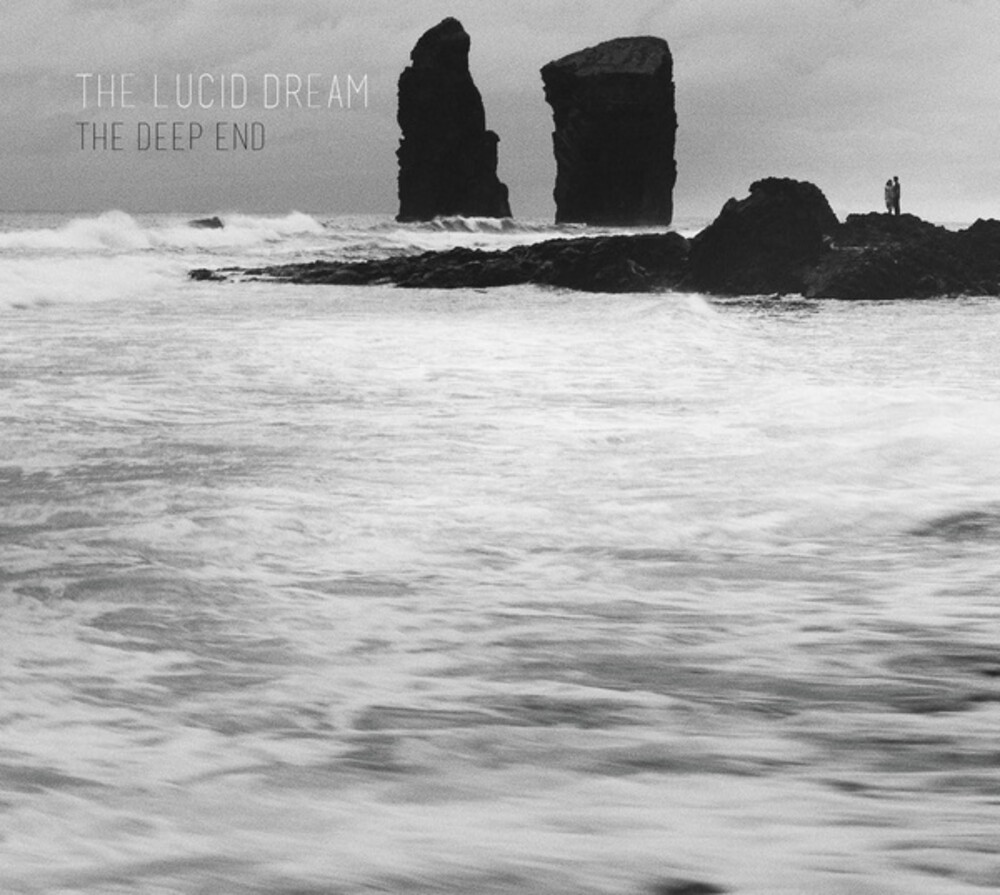 Vinyl LP pressing. Following on from 2018's acclaimed Actualisation, The Deep End builds upon the acid house influences of the former but ventures into many new paths. Hip hop, techno, drum 'n' bass and other 'genres' sneak into the creative palette whilst also staying true to the band mantra of throwing the rule book out of the window, as far as 'genres' or 'boundaries' are concerned. The album was penned over the Spring of 2019 by Mark Emmerson (vocals/guitar/synths). Again, Roland 303/808 synths, bass and vocals were key tools for writing, whilst the Roland SH01a found it's way onto the team sheet, as well as a sampler for the first time. The album was recorded at Whitewood Studios, Liverpool, with Rob Whiteley, the album produced alongside long-time collaborator Ross Halden (Ghost Town Studios, Leeds) with frontman Mark Emmerson, with mastering via Dean Honer (All Seeing I/I Monster/The Moonlandingz).