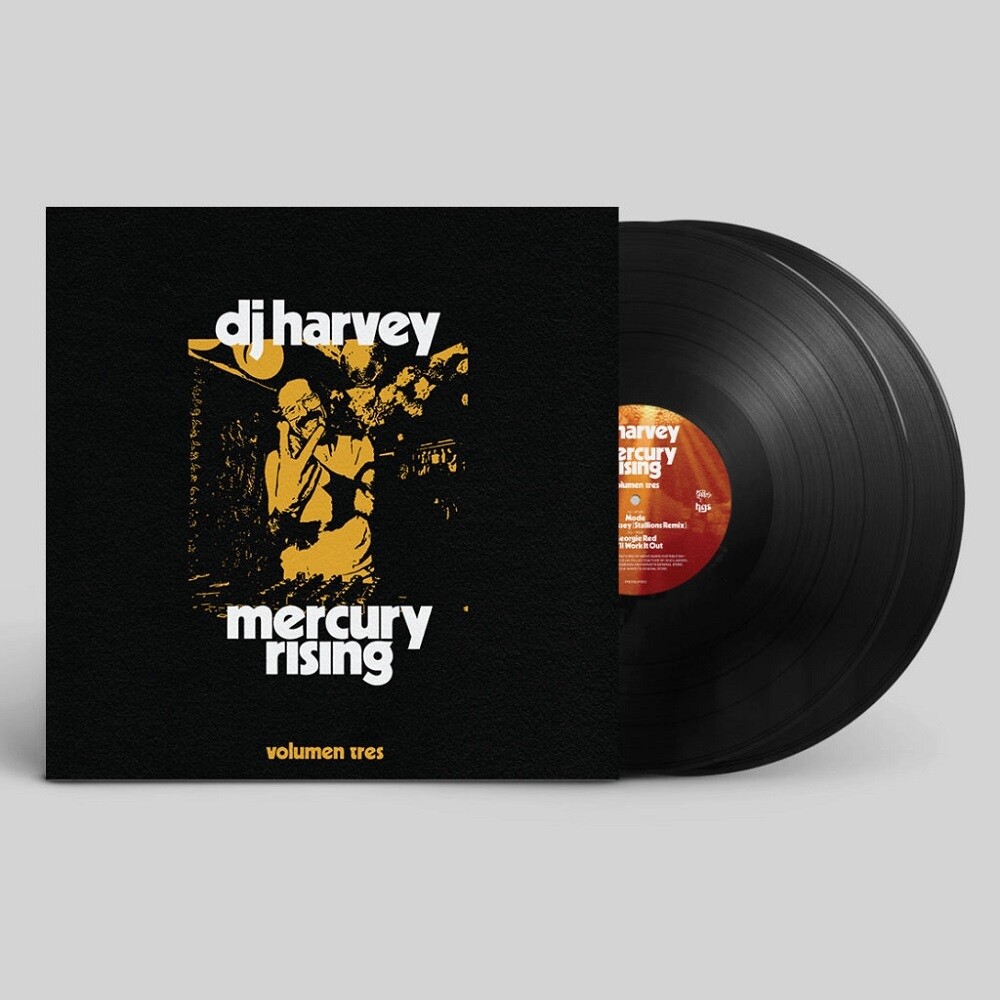 Pikes Records will release 'DJ Harvey Is The Sound Of Mercury Rising: Volumen Tres' in autumn of 2021. The 'Mercury Rising' series began in 2017 to celebrate tracks played at DJ Harvey's residency at Pikes Hotel in Ibiza. The second edition was released in 2019, with the third due to land in late November. Amid adverse clubbing conditions (particularly in Ibiza, where dancing is currently illegal), this year's mix celebrates what could have been and what will be when DJ Harvey returns to Pikes. As with the previous two editions, the tracklisting will remain under wraps until the release date.
back to top