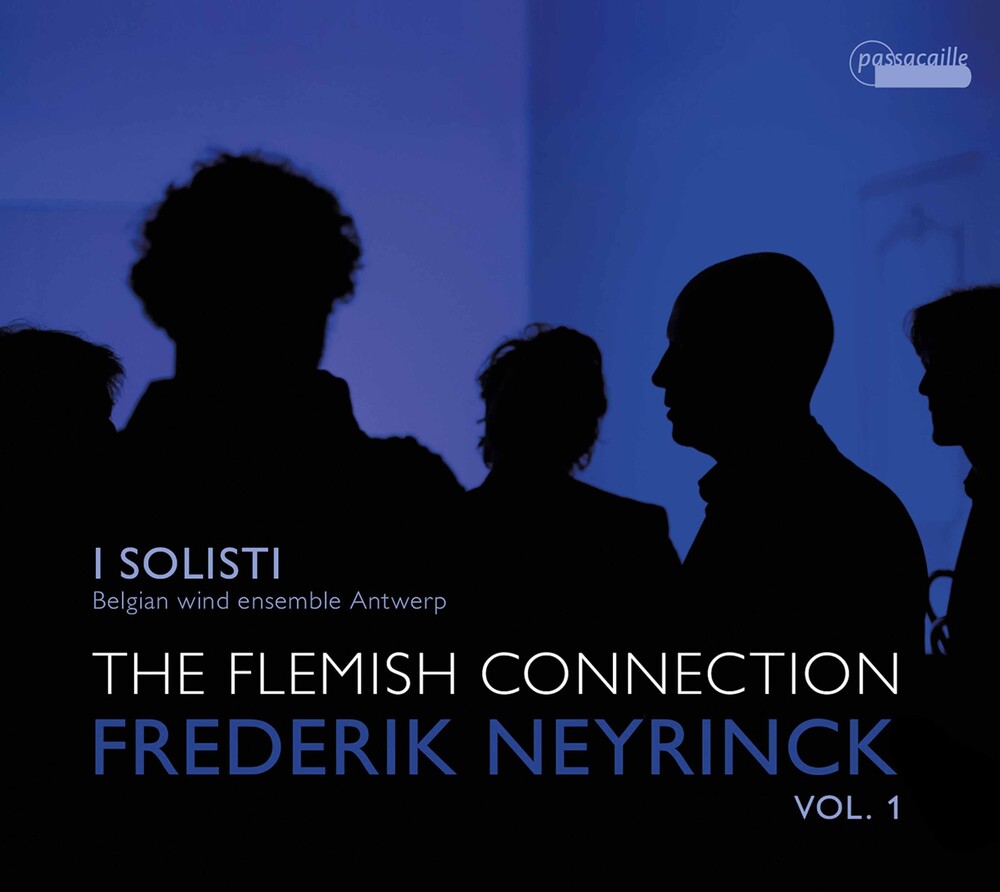 The paths of I SOLISTI and Frederik Neyrinck first crossed in 2011. The ensemble immediately recognized the artistic talent of the Flemish composer and together they set up a long-term collaboration. The fruits thereof can be heard on this album, which consists exclusively of works by Neyrinck, written especially for the ensemble. This album also marks a new chapter in their ongoing partnership, since he joined the artistic team of I SOLISTI as Artist in Residence, for a period of four years. With I SOLISTI, Neyrinck developed his affinity for wind instruments - a fascination from an early age and a common thread through his entire oeuvre. He's always searching for refined combinations between instruments in the ensemble. This emphasis on the mixing of timbres from woodwinds and brass was also a key consideration while compiling the album and paints a heterogenous picture. In Suite Homo Deus Frankenstein (2020) a playful and colorful sound is heard, whereas the abstract musical material in Axe-I (2013), Gestalt I (2011), Gestalt V (2012), 1. Echo der Gestalt I (2011) and 2. Echo der Gestalt I (2011) produces strongly different results. In doing so, this album manages to capture the many facets of Neyrinck's work.