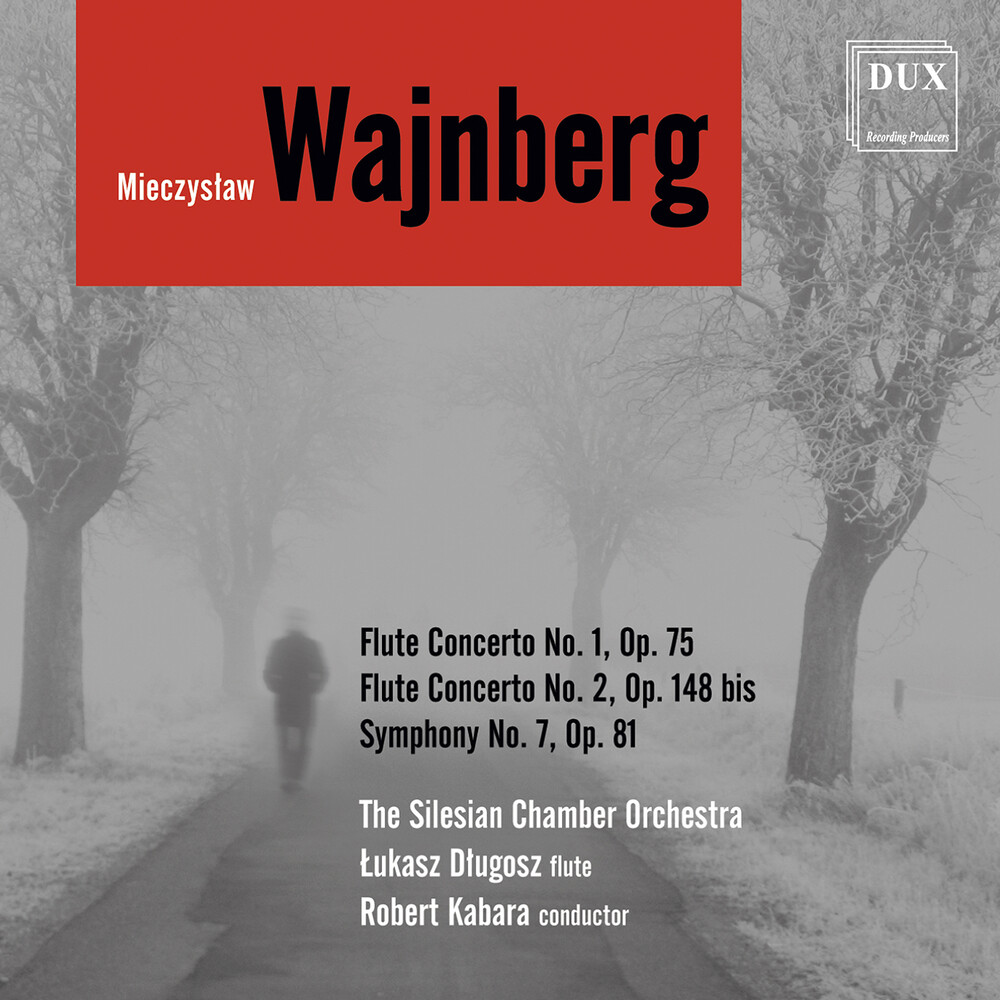 The music of Mieczyslaw Weinberg (1919 - 1996) is among some of the 20th century's greatest hidden treasures. Born in Poland, Weinberg emigrated to Russia in perilous circumstances, where he was to live out the rest of his days half-way between deserved fame and unjustified neglect. Often seen in the shadow of his close friend Dimitry Shostakovich, by whom he was regarded as one of the most outstanding composers of the day, Weinberg is slowly being rediscovered as a 20th century genius, a figure of immense significance in the landscape of post-modern classical music. Weinberg's musical idiom stylistically mixes traditional and contemporary forms, combining a freely tonal, individual language inspired by Shostakovich with ethnic (Jewish, Polish, Moldovian) influences and a unique sense of form, harmony and color. His prolific output includes no less than 17 string quartets, over 20 large-scale symphonies, numerous sonatas for solo stringed instruments and piano as well as operas and film-scores. With the constant stream of recordings, score publications and concerts over the last decade, many of these gems have been unearthed to finally receive the critical praise and attention they deserve. The present release showcases his flute concertos, performed by The Silesian Chamber Orchestra with flutist Lukasz Dlugosz.