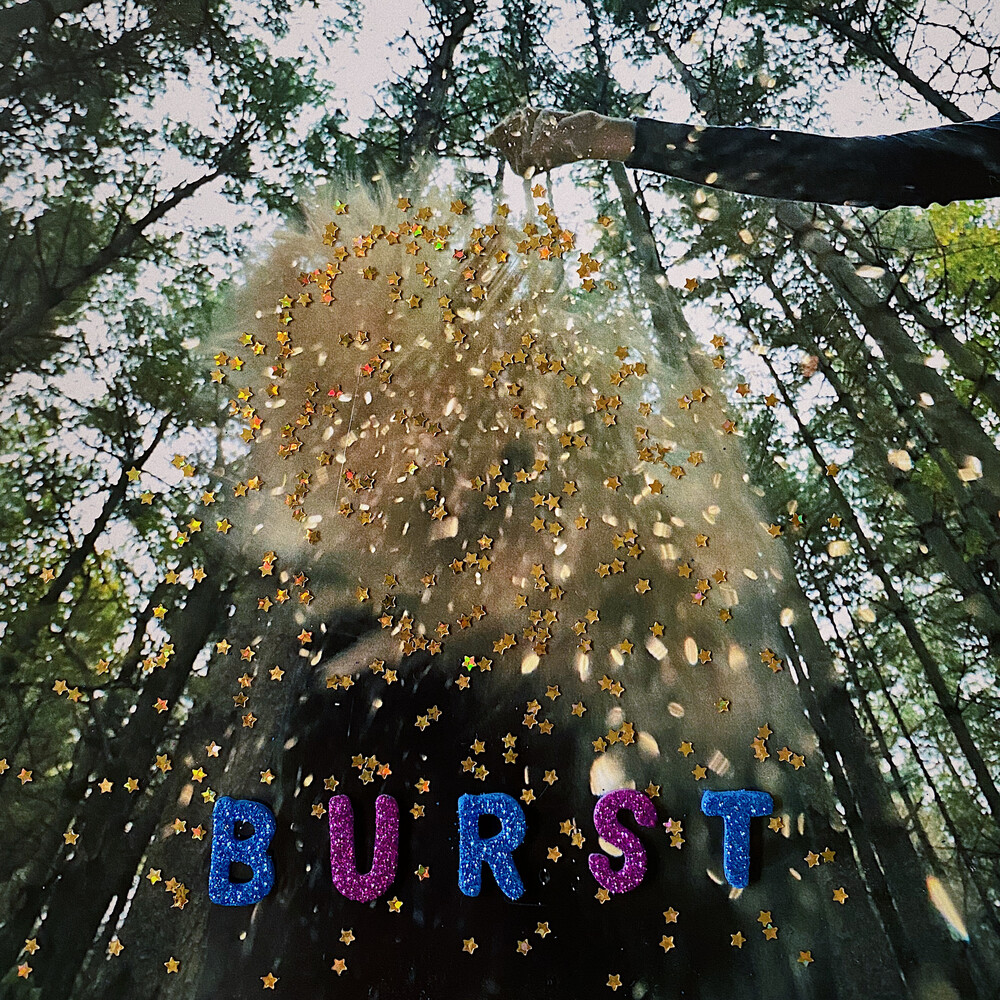 Vinyl LP pressing. Snarls spent 2019 quietly blooming. Two songs landed this Columbus, OH four-piece on Stereogum's Top 100 Songs and Best New Bands honor rolls. With that running start in mind, 2020 is when they'll surely blossom into a band to watch. Debut LP Burst finds the next charming coming-of-age story in shimmering character drama (2019 standout "Walk in the Woods"), woozy indie-pop ("Hair"), and blue-eyed existentialism ("Concrete"). Snarls' songwriting is as unfiltered and spectral as growing into one's own should be, but it promises just as an enchanting listen for those outside looking in. It's no wonder MTV tried to brand Snarls' enchanting indie rock as promising "the best of emo and shoegaze" or that the band themselves sees themselves as the forebearers of "glitter emo alt rock." Snarls is fresh, frenzied, and worth fawning over. You'll just have to find out on your own.