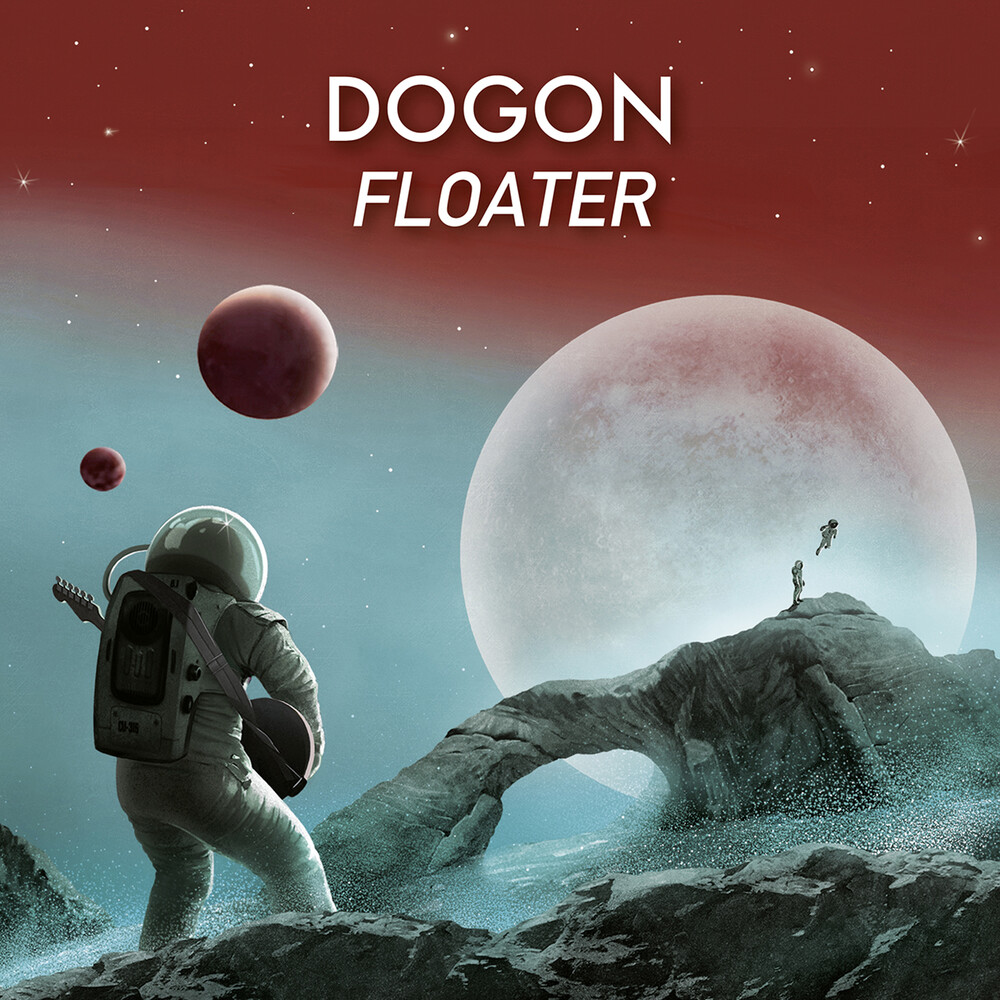 DogOn primarily lives from the distinctive guitar sound of it's mastermind Eric Hunziker. As a composer, the string dervish is responsible for all ten tracks on "Floater". In recent years, he has gained an impressive and prominent standing in renowned Swiss acts (Peter's PlayStation, Lobithand Fearless Five) as a sideman, but also in his own projects (Neuromodulator and Swiss Indian Orchestra). His versatile, varied style has stood out again and again in this context. It proves to be an immense advantage that Hunziker not only masters "boarding" but also a number of other gaits in an almost dreamlike way. The founding of the adrenaline-rich combo stems from an encounter at the legendary Zurich Bazillus Club, where Eric Hunziker met Thomas Tavano and Tobias Hunziker in 2015. Since then, the band has completed a series of tours in Russia and Germany. It also had guest appearances at renowned festivals such as the Lithuanian "Mama Jazz". However, the actual quality of the grooving threesome lies in the fact that it is possible to get moving not just with the help of the energy of the guitar. DogOn does well to use the power of Tavano's driving six-string bass and the razor-sharp beat of drummer Tobias Hunziker for their trip through the infinite expanses of modern music. In this respect, the spaceship has a strong captain, but also a highly qualified and motivated crew. And it can be heard in every corner of the universe with guarantee.