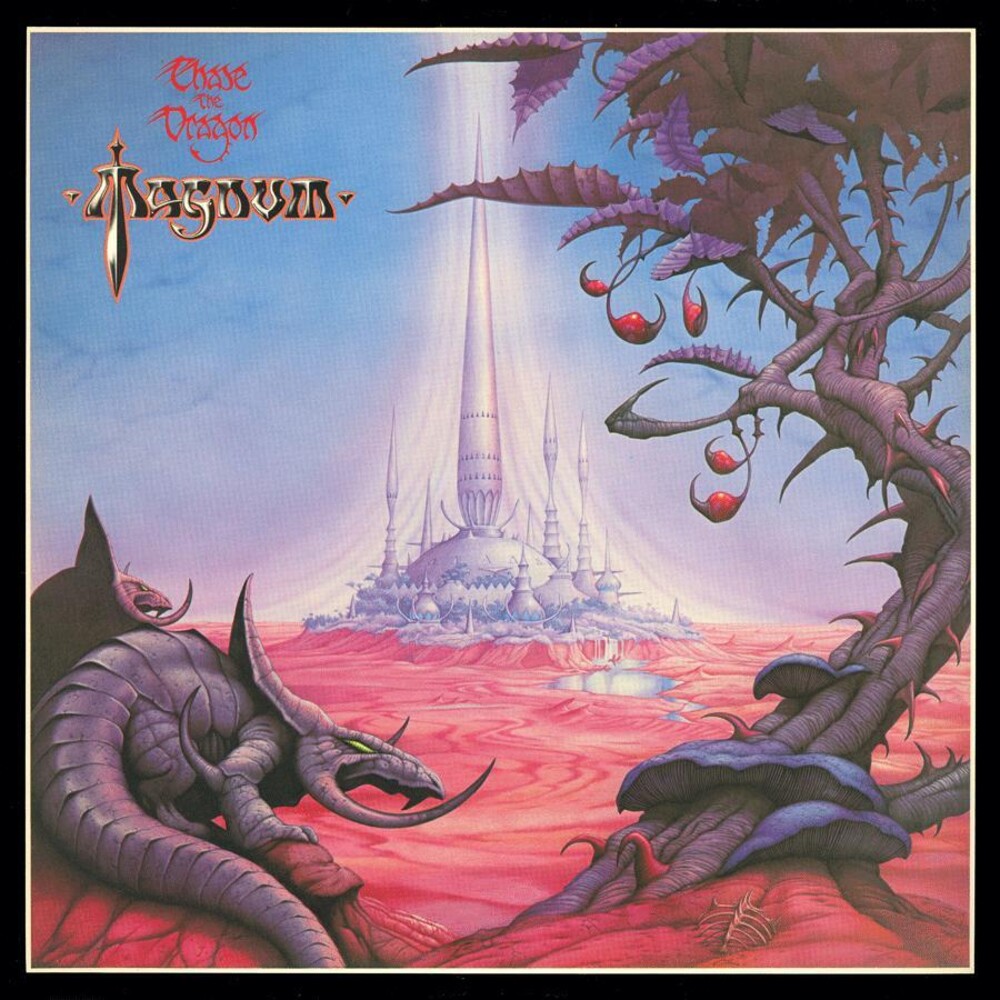 Limited 180gm vinyl LP pressing in gatefold jacket. Chase the Dragon is the third studio album by rock band Magnum. It was released in 1982 on Jet Records. Overseen by Kansas producer Jeff Glixman, Chase the Dragon was the first recorded appearance by the new keyboard player Mark Stanway, although he had made his live debut at Magnum's appearance at the Reading Festival in 1980. The album was recorded over 13 days at Town House Studios in London, and the following year Tony Clarkin flew to Axis Studios in Atlanta to mix it. However, there was a two-year delay before the album's release in 1982. Many of the tracks have remained in Magnum's live set for many years, including "Soldier of the Line", "The Spirit" and "Sacred Hour".