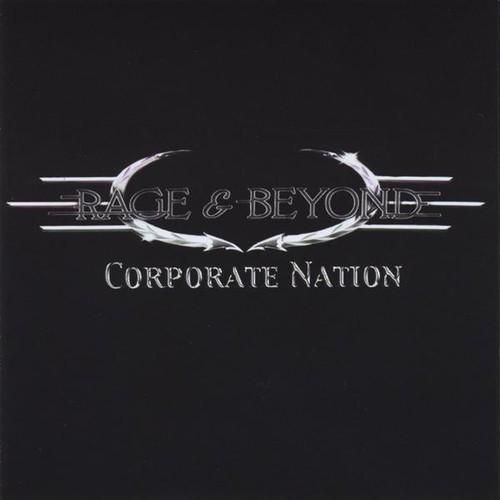 Corporate Nation
Artist: By The Grace Of God
Format: CD
New: Not in stock
Wish

Featuring past/current members of Ace Frehley, ESP, Joe Lynn Turner, Billy Joel, Nena, Scarecrow, Dokken, Arabia, Rainbow, 'Corporate Nation' was recorded, co-written, co-produced, and co-engineered by Karl Cochran and Ed Terry. This album features performances by Karl Cochran, who played guitar, Ed Terry who sang vocals and played keyboards, Paul Dileo who played bass (remember he played with Karl at the last several Joe Lynn Turner dates, and also has been touring with Nena of 99 Luftbaloons fame for years), and Bobby Marks on drums (he toured with Dokken summer of 2008). The album was mixed by Kevin Shirley of Caveman Productions in Malibu, California. This guy has worked with quite literally everybody, including Led Zeppelin, Iron Maiden, Aerosmith, Journey, Metallica, Black Crowes and many, many others. The album was mastered by Ted Jensen, the Chief Mastering Engineer of Sterling Sound in NYC. He's another guy who's worked with everybody including Kid Rock, Green Day, Nickleback, and many others. Karl and Ed started writing and collaborating on this album in 2007/2008, and the result is what is quite possibly the best work Karl has ever done to date. Anybody who has heard it has been absolutely blown away.
This website uses cookies to personalize content and analyse traffic in order to offer you a better experience.
I accept Learn More
back to top