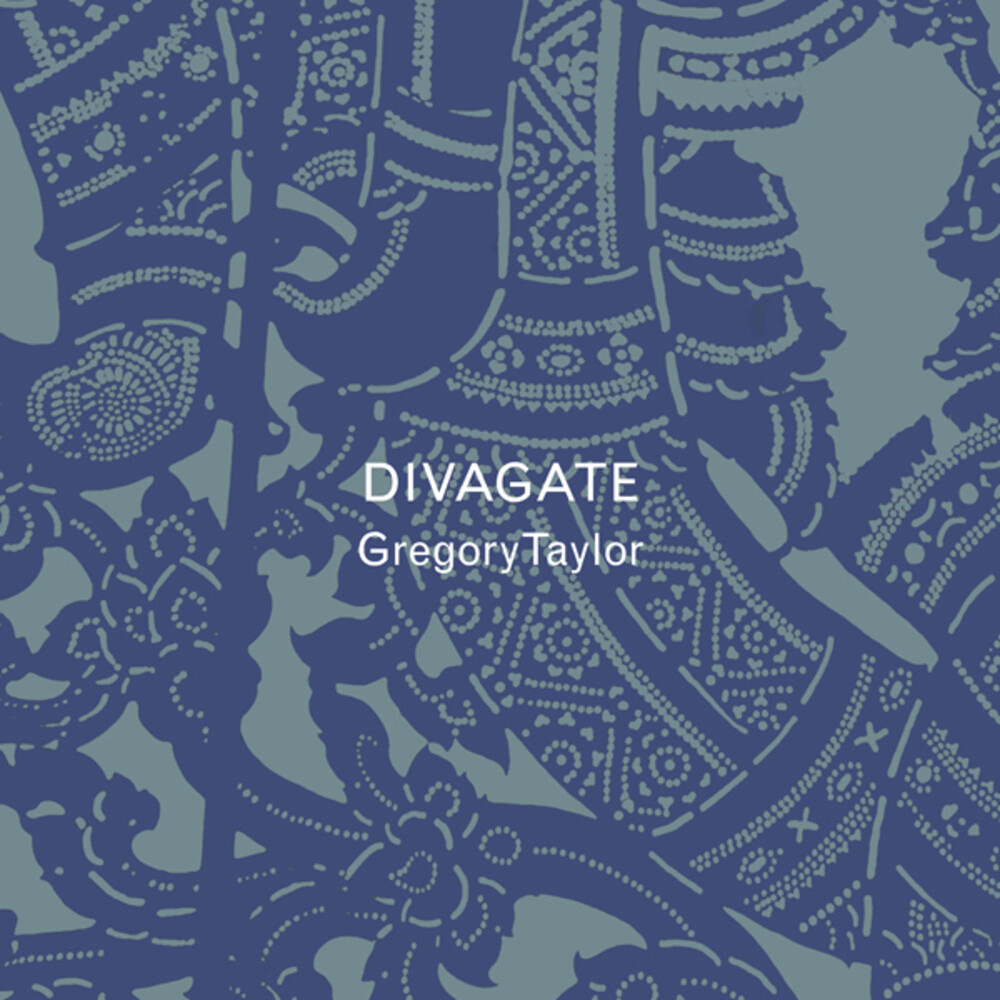 Journeys are often recounted as though composed of a starting point, a goal, and an intervening distance-when that is often only half the story. What of the path between the destination and the point of origin, dotted with sights one didn't take in and courses that strayed from the known path? The return can be more circuitous, full of sideways steps and stop-offs at the distracting attractions once passed by on the way. Divagate provides the final segment of the trilogy begun by Gregory Taylor with the arrival and reconnaissance of Retinue, and the resolute pilgrimage of Peregrination. This time, the forking audio pathways swing aside into territories serenaded by 5-tone pedal steel guitars and percolating synths alongside the ringing bronze, fractured vocalise, and a stubborn refusal to conclude the circuit with either triumphal codas or a terrain that dissolves into air; it's pensive conclusion abandons the heroism of exploration for the quieter gesture of taking up a pen and starting to write. Divagate comprises the final stages of that journey.