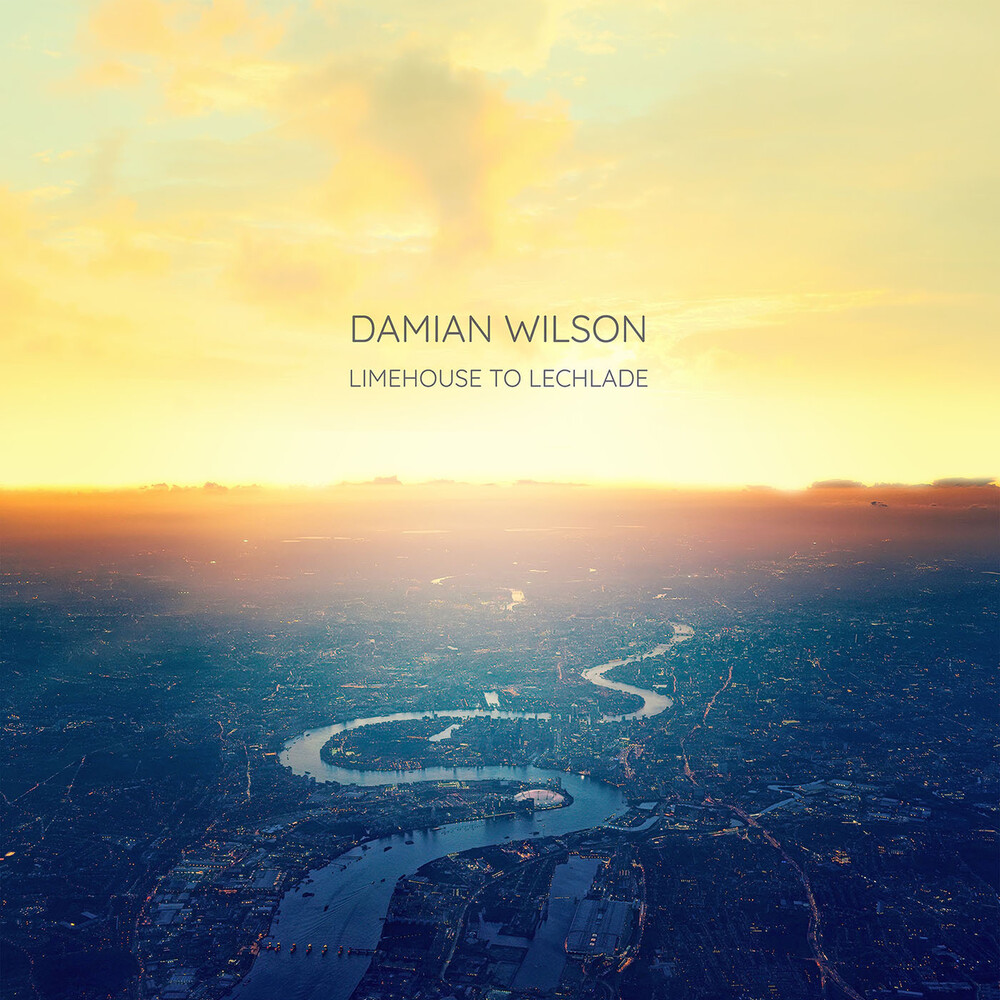 Damian Wilson's new album, Limehouse to Lechlade, will be out on November 12th on LP, CD and digital format. The album, produced by Andrew Holdsworth, is Damian's first full-length solo album since 2016's Built For Fighting. It contains 13 original songs and is Damian's most eclectic work yet. The album is mastered by Tony Lindgren (Billie Eilish, Opeth, Katatonia) and features a wide range of musicians, 17 in total, including Alex Reeves (Elbow), Lee Pomeroy (ELO), Michael Buckley (Glen Hansard) and Chris Hill (Jamie Cullum). Known for his exploration into different genres, the songs on the album range from folk-rock to power pop, with the occasional Floydian guitar solo. The title, Limehouse to Lechlade, refers to the navigable length of the River Thames heading upstream from central London to the Cotswolds. Damian loved his many years living on river boats, and traveling the River Thames is particularly special to him. The album has an underlying concept throughout that represents our journey through life.