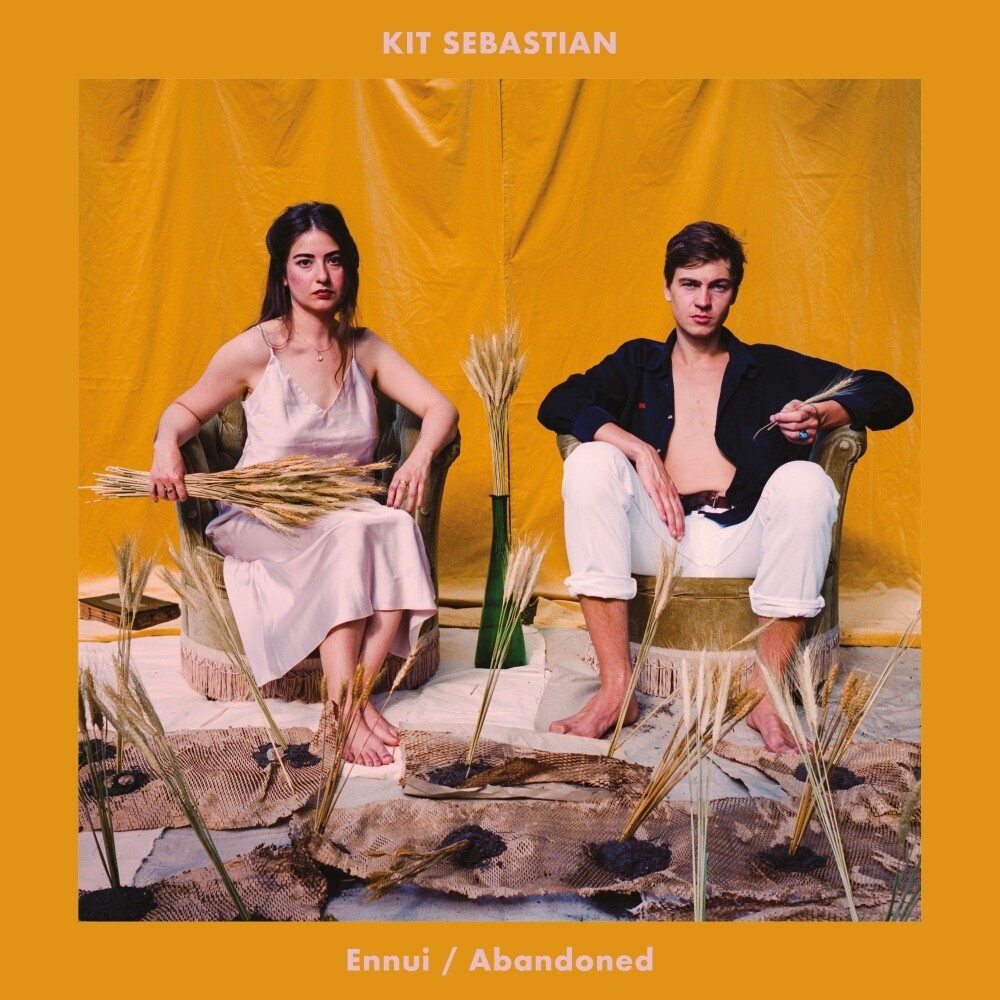 Kit Sebastian are back with a special stand-alone alone 7" release that presents an appetising taster of what is to follow from their much-anticipated second album. After losing themselves in the magic of the French countryside to record, the band have delivered two gems that we initially thought were a soupĂ§on of the said new album. In fact, though recorded during the same sessions, they felt these tracks were best served up as an aperitif to the album. Francis Lai, Vladimir Cosma, Fikret Kizilok, Jane Birkin, and Selda Bagcan all served as inspirations during the recording sessions. Though their idols can be heard in 'Ennui' & 'Abandoned', the fusion of Anatolian Psychedelia, Brazilian Tropicalia, 60's European pop and psych-folk vibes results in a sound that is drenched in their unique signature style and can only come from Kit Sebastian. The beautiful, heartfelt, longing vocals on both 'Ennui' & 'Abandoned', makes it hard for the listener to resist falling in love with the world of Kit Sebastian, and they leave the heart longing even more for their next long player to drop.