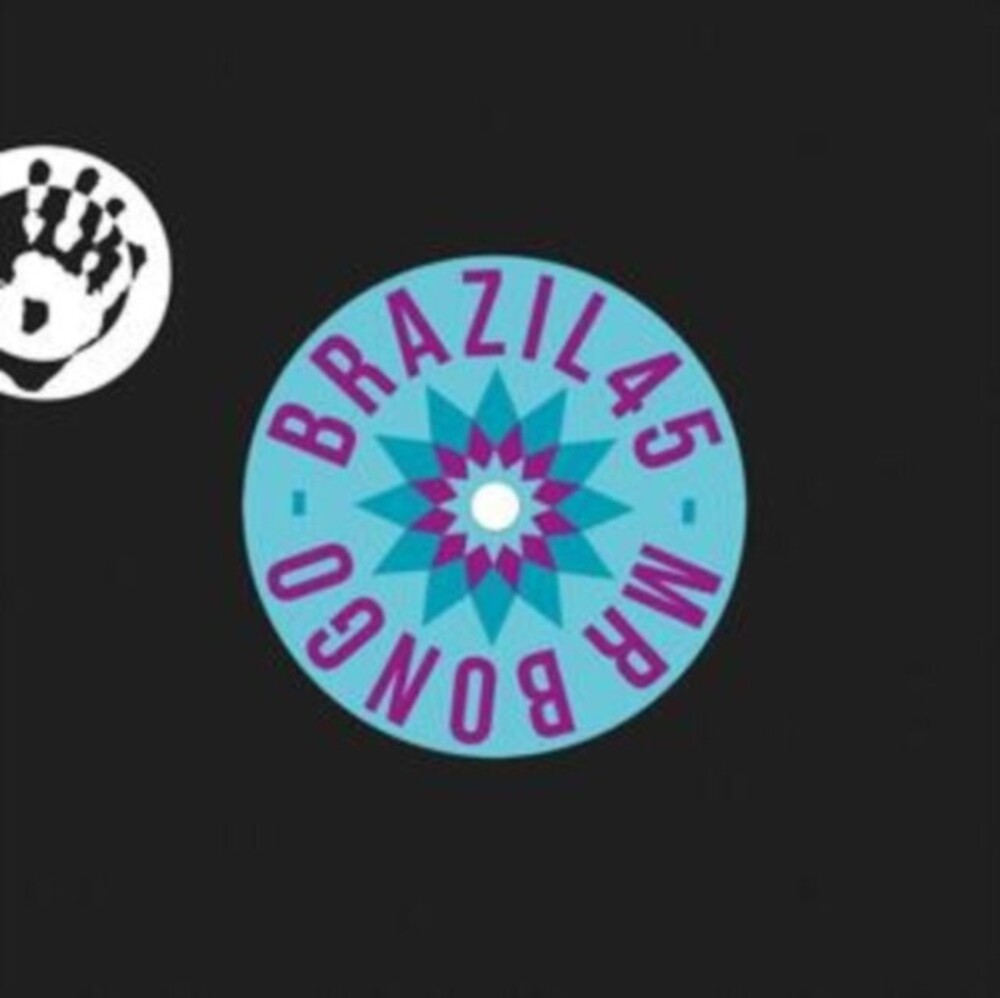 For number 83 in the Brazil 45 series we have a real treat. Di Melo's self-titled debut album has long been collectible for it's irresistible Brazilian-funk sound, pleasing the Brazilian, B-Boy breaks, funk collectors, and sample hunters alike. With original copies for the album now fetching crazy sums, we felt these tracks needed another moment in the sun for all to enjoy.For this release we have selected two of our favorite cuts from this cult album, 'Kilariô ' & 'Pernalonga'. Coincidentally these two gems were released on Odeon Records in 1975 as a rare promo campacto (a Brazilian 7", which plays at 33rpm). 'Kilariô' is a pure Brazilian-soul classic. All the right elements gel together, whilst Di Melo works his relaxed vocal magic over the top. 'Pernalonga', with it's catchy guitar and horns intro, loose break-beat drum, has the feel-good factor which some may recognize as one of the samples behind N.A.S.A featuring David Byrne, & Chali 2na's 'The People Tree' from 2009.Di Melo is still recording to this day, releasing an album with Cotonete on Favorite Recordings in 2019 - a true don!!!