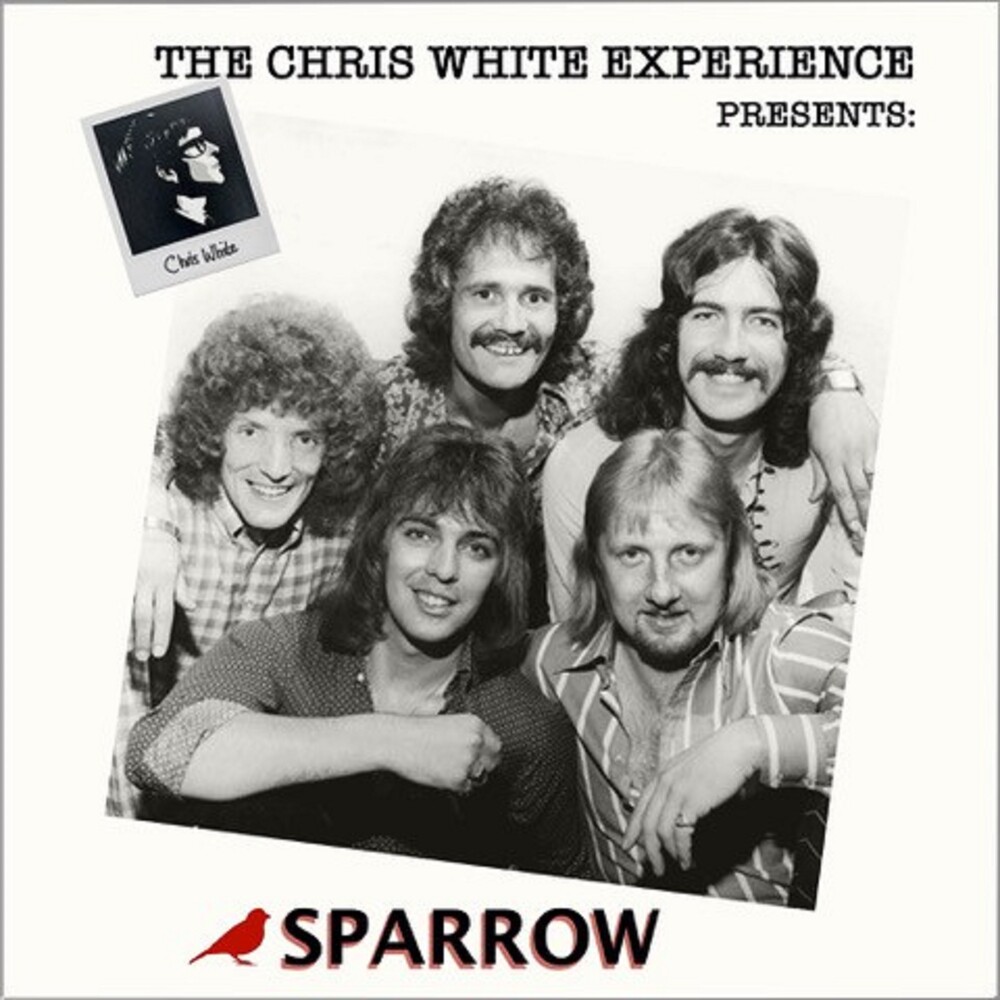 The Chris White Experience series returns with "The Chris White Experience Presents: Sparrow". In 1975, the band Sparrow were performing to millions as winners of the TV show New Faces. They sang and played their own instruments, wrote songs, and arranged their own beautiful five-part harmonies. In the days of only three terrestrial channels in the UK, prime-time television appearances almost guaranteed exposure to a huge audience; for Sparrow it led to an album deal and a chance to record that album in a major London studio with the Zombies' Chris White producing. The group members were all experienced professionals, having previously been in the bands Harmony Grass, the Symbols, and Tony Rivers and The Castaways. Working in CBS Studios, they had Mike Moran on the sessions as musical director and a number of guests; Hank Marvin, Jim Rodford and Bob Henrit amongst them. The resulting album featured everything from a full orchestra to stripped-down rock'n'roll harmony numbers. The album was finished, mixed, and presented to the record label. Two singles ('Oh Doctor' and 'Celebration') were released but didn't chart, following which the album was shelved. It remained forgotten until last year when it was rediscovered, restored, and remastered for release. Chris White and the surviving members of Sparrow (John Milton, Tom Marshall and Tony Harding) have worked together to tell the story of the recordings and present them here at last with a wonderful 20-page booklet. "The Chris White Experience Presents: Sparrow" continues the multi-CD collection program from the Chris White archive of recordings; now being released as originally intended, for the very first time.
back to top