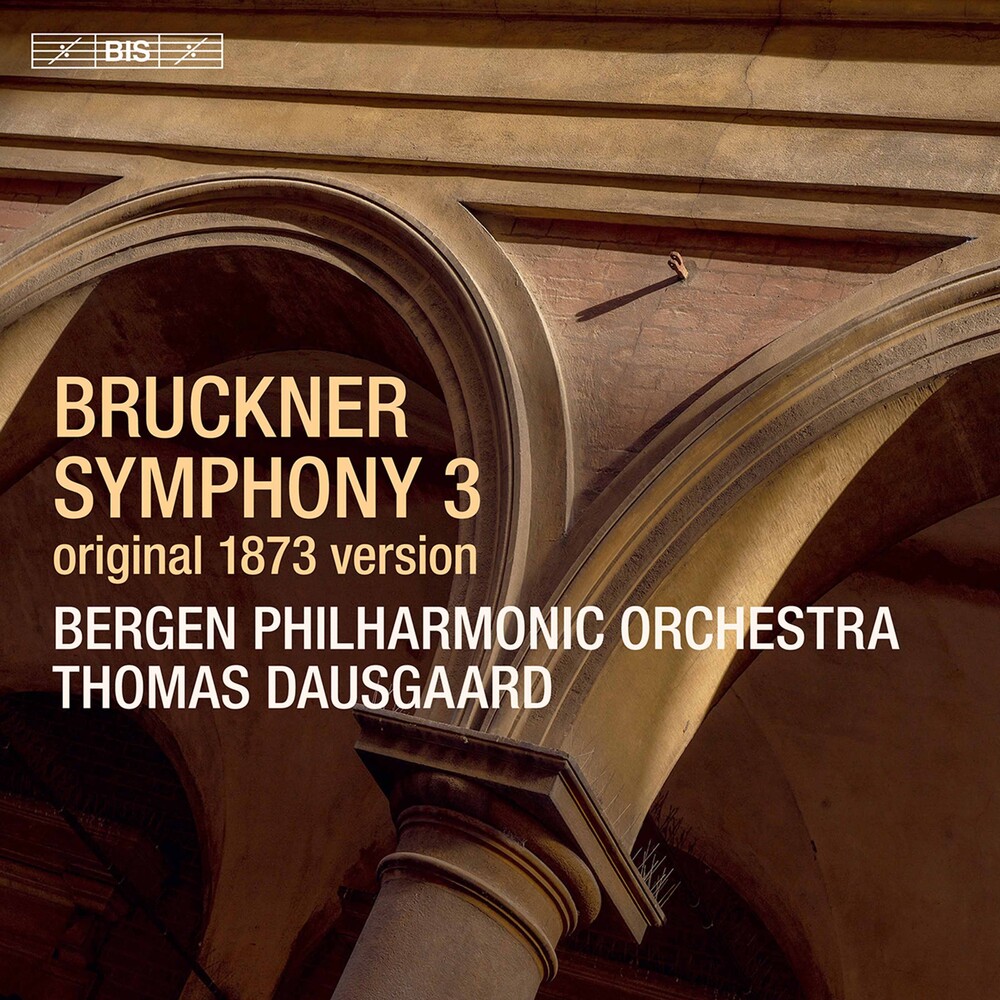 Following a visit to Wagner in Bayreuth in 1873, Anton Bruckner dedicated his most recent symphony, No.?3 in D minor, to 'the unattainable world-famous noble master of poetry and music' and would later refer to the work as his 'Wagner Symphony'. Among Bruckner's symphonies, it is the one with the most complicated genesis: the first version was followed by substantial revisions and it exists in two more versions, from 1877/78 and 1888/89. The first version was never performed in Bruckner's lifetime - in fact, more than a century passed before the work was heard in the form that Wagner first knew and called 'a masterpiece'. This is the version that Thomas Dausgaard has chosen to perform, as he and the Bergen Philharmonic Orchestra follow up on their recording of the composer's Sixth Symphony, praised in Fanfare for having 'all of Bruckner's splendor and tenderness without any excess baggage'. Dausgaard explains the reason for his choice as follows: 'The original version stands as a monolith... what you go through is musically so strong, swinging between timelessness and drive, despair and ecstasy, divine light and hellish fire, that in the end I feel you have to let yourself go and be won over by it.'