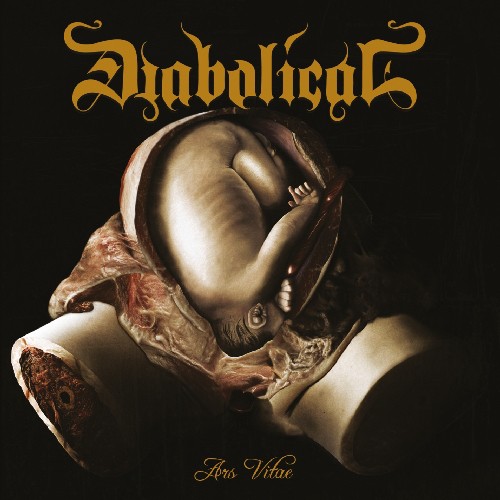 2011 release from the Death Metal veterans. For 14 years, Diabolical have caused confusion among the narrow-minded, constantly progressing, refusing to do the expected. Already with the early efforts Deserts of Desolation (mini album, 2000) and Synergy (2001) it was obvious that the band stood out as something different from the Death Metal bands coming up at the time, representing something unwilling to be categorized easily. The reception from fans and media was very good, resulting in a lot of coverage in major Metal press.
back to top