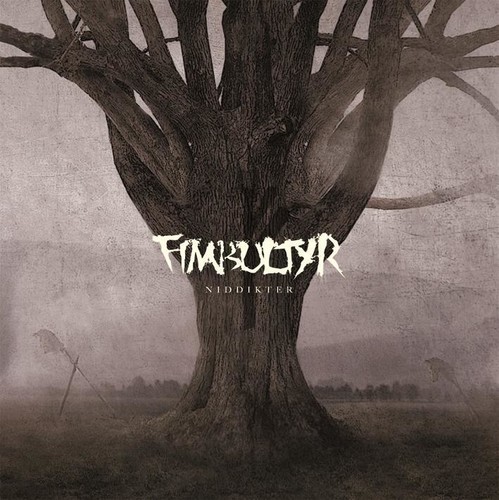 The Swedish viking black metal band FIMBULTYR is back after their highly acclaimed debut album "Gryende Tidevarv". After a few years of silence they released the single "OfĂ¶rgĂ¤tlig Erinran" in 2015 which was well received by both fans and metal magazines. Now the album "Niddikter" is finally ready to be unleashed! FIMBULTYR continues on their path of mixing heavy mid-tempo and fast black metal with majestic choruses. "Niddikter" is a heavy piece of norse metal! You will bang your head when they spread their Norse rage! Highly recommended for fans of viking black/death metal acts such as BATHORY, ENSLAVED, FALKENBACH, MOONSORROW, MĂ…NEGARM, THYRFING, AMON AMARTH etc
back to top