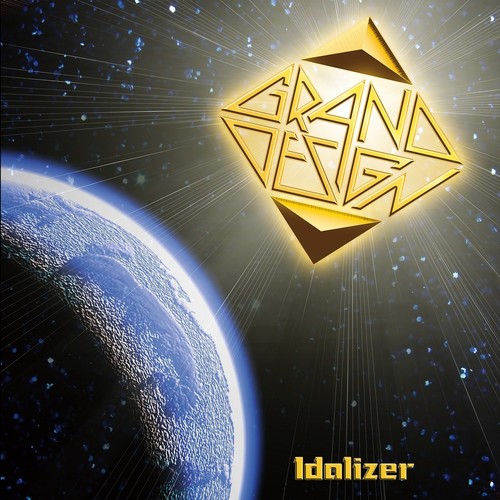 Digitally remastered, re-jigged and expanded edition. Swedish melodic hard rockers Grand Design released the album Idolizer in 2011. It was the natural follow-up to the debut album Time Elevation, providing an even more refined dose of hook-laden '80s melodic hard rock with sing along choruses such as "Get On With The Action", Let's Rawk The Night" and "Rock Back To The '80s". When the agreement with the band's former label ended, the album was discontinued and has since then been a sought-after item. It's now, finally, available again! This version has been slightly up-dated in a few spots. Three of the songs feature new guitar solos by current Grand Design guitarist, Janne Stark, and "You're Love's A Runaway" feature guest backing vocals by Susie PĂ¤ivĂ¤rinta.
back to top