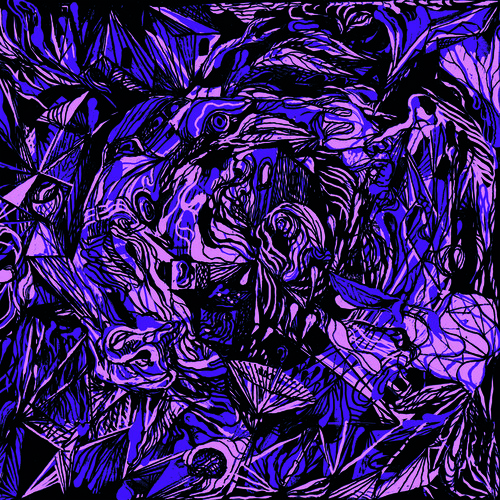 The members of The Great Waste of Time met in Frankfurt while studying at the Frankfurt School of Applied Biomechanics and Social Engineering in the late 1980s, they did not graduate.After being expelled they drifted apart to explore various dead ends on their own. Several years of pointless research into poverty, drinking, work, unemployment, recreational drug use, fishing parenting, art, and literature followed. They all somehow ended up in Stockholm in the late 1990s, there they encountered more boredom, desperation and despair. More years came and went, then the urge to kill some time (they like it better dead) and to make some kind of noises made them start a band. The Great Waste of Time is not really that band, but they are close enough to get away with it.Now it is time for the magnum opus, Instead of Nothing At All. 18 songs about this lousy modern world and all that's currently wrong with it (mainly racism, religion and greed and stupidity). The Great Waste of Time are rooted in the DIY ethic of punk culture and the album was recorded and mixed by the band using the age old procedure of recording in the basement and mixing in the bedroom.Instead of Nothing At All is an angry, hectic, ramshackle hardcore punk symphony, tainted by weird pop sensibilities and a sense of impending doom. The short furious bursts of rhythm (most of the songs are no longer than a minute) often seems to be held together mostly by sheer force of will. The album is a weird and intoxicating mix of supercharged lethargy, punkrock stupidity and occasional dark slippery pop explosions. The often unintelligible vocals oscillate between the rage, desperation and despair and the vaguely apocalyptic lyrics are filled with death, destruction and loss. The effect is anything but cheerful, there is something dark, incomprehensible and wrong just beneath the surface of The Great Waste of Time.