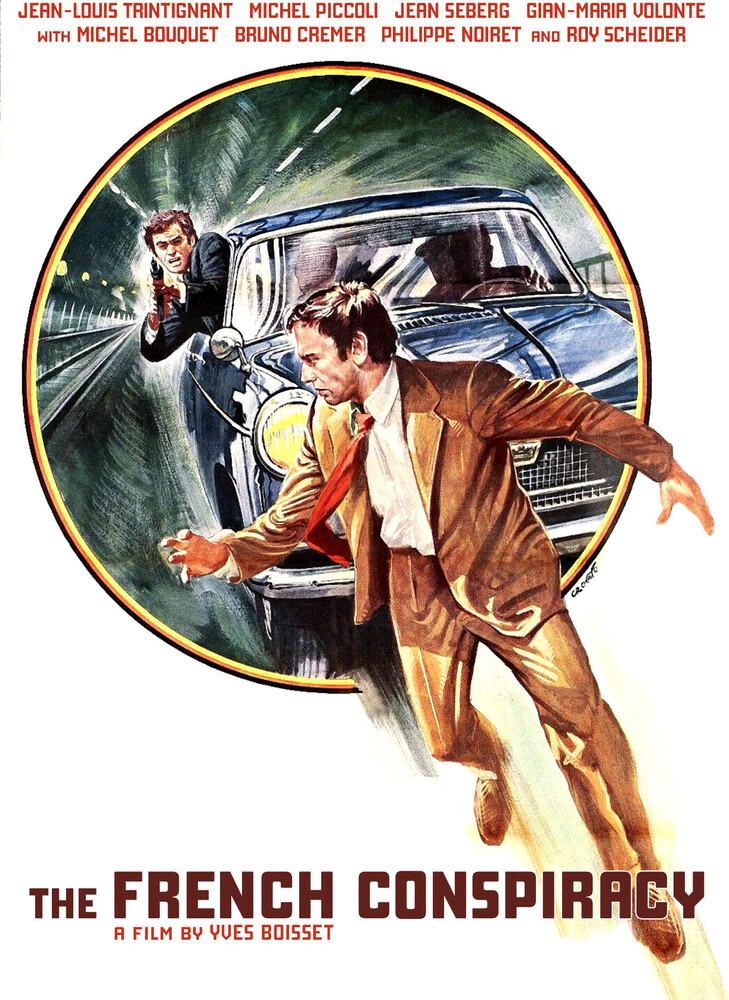 French journalist François Darien (Jean-Louis Trintignant) is reluctantly recruited to use the ruse of a television interview to trick a North African revolutionary leader (Gian Maria Volontè) into leaving the safety of Switzerland in order to facilitate his assassination. Will Darien be able to break free from those who are pulling his strings when he becomes fed up with being a pawn? Exciting multinational political thriller also stars Michel Piccoli, Jean Seberg, and Roy Scheider. AKA: "The Assassination," "Plot." 123 min. Widescreen; Soundtracks: French, English; Subtitles: English. In French with English subtitles/Dubbed in English.