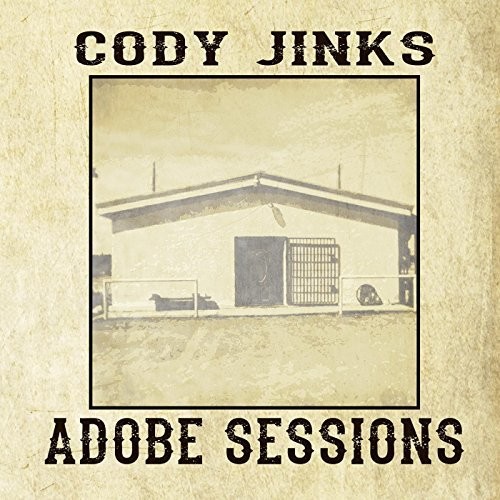 Vinyl LP pressing. Cody Jinks' credible grit and meaningful tattoos are no fad. They define exactly who he really is: someone who was raised on the sounds of country music and metal. Ultimately, Jinks found himself back to where it all began. His father loved the outlaw country icons: Johnny Cash, Waylon Jennings and The Hag. That never ending consistency of incredible music growing up laid some very deep seeds and those early influences shine through his music. Jinks' beloved 2015 album Adobe Sessions, his fourth overall, is available on vinyl for the first time with bonus track "Fast Lane" and Side-D etching. "In 2015 a great crop of fresh faces in country and Americana arose on many people's radars," writes Country Perspective. "Hands down one of the best artists to emerge amongst this group was Cody Jinks...[His] 2015 album Adobe Sessions felt like the awaited breaking out of the next big star in the independent country scene. The album is full of traditional country, plenty of steel guitar and ballads on life and love."