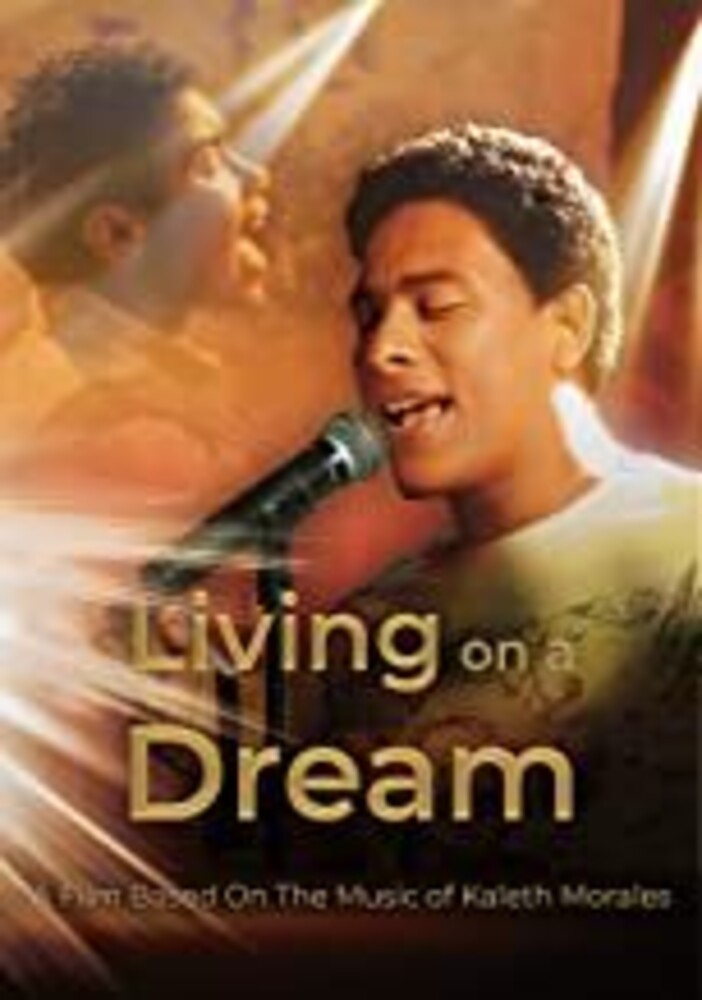 Efraín Molina is a young and talented singer who did not initially have the courage to pursue a musical career and took refuge in a medical career and a conventional life's dreams. His father Adolfo's life long poverty and the premature death of his mother taught him that musicians always have a bad ending, however, the unexpected death of Adolfo and his discovery by fate discovers that the famous song La hora de la Verdad, sung by his uncle Mincho, was actually written by his father, now he must return to the music for doing justice to his father's legacy, With his talent and Adolfo's other compositions, including Vivo en el limbo, Ephraín quickly becomes the great vallenato revelation of the moment