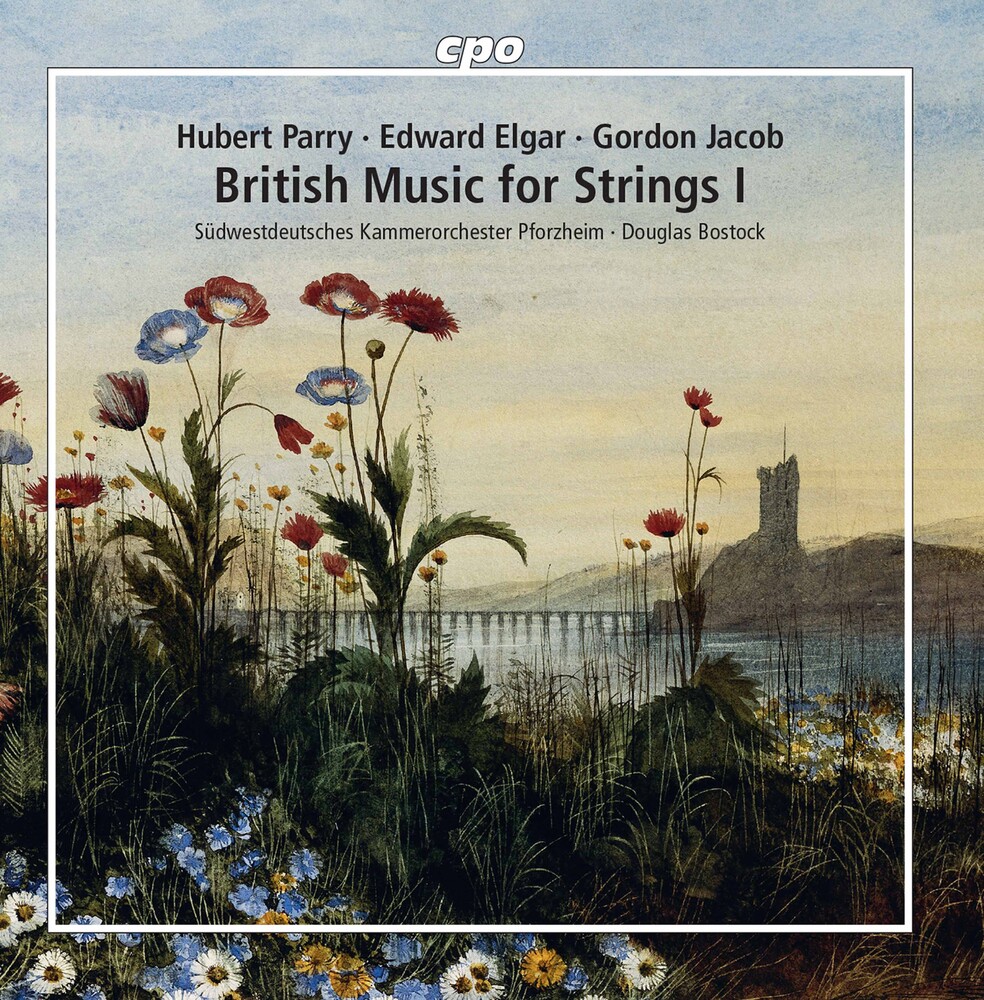 Our first release featuring music for string orchestra by British composers presents works by Hubert Parry, Edward Elgar, and Gordon Jacob. The last-mentioned composer wrote a Symphony for Strings with clear contrapuntal textures and a slow introduction beginning with broadly striding octaves and dissonant sixteenth contrasts. Parry demonstrates his sovereign command of a whole range of different techniques and textures in his First Suite for String Orchestra and succeeds in producing a full, one-of-a-kind sound: Very British, indeed! Edward Elgar's Organ Sonata represents a special case on this album, where it is heard in the version for string orchestra by Hans Kunstovny. Some authors even earlier spoke of the sonata as a "thwarted symphony" because of it's structure and design. The premiere of Kunstovny's Elgar arrangement was held in Pforzheim in October 2006 under Sebastian Tewinkel before Douglas Bostock included it in his program in January 2020. The present recording was produced following this concert. Kunstovny, who assigned the subtitle "Swinnerton's Dream" to his arrangement, was also present; it refers to the organist and choral conductor Charles Swinnerton Heap, the sonata's dedicatee, who lent his support to Elgar's works during the last decade of the nineteenth century.