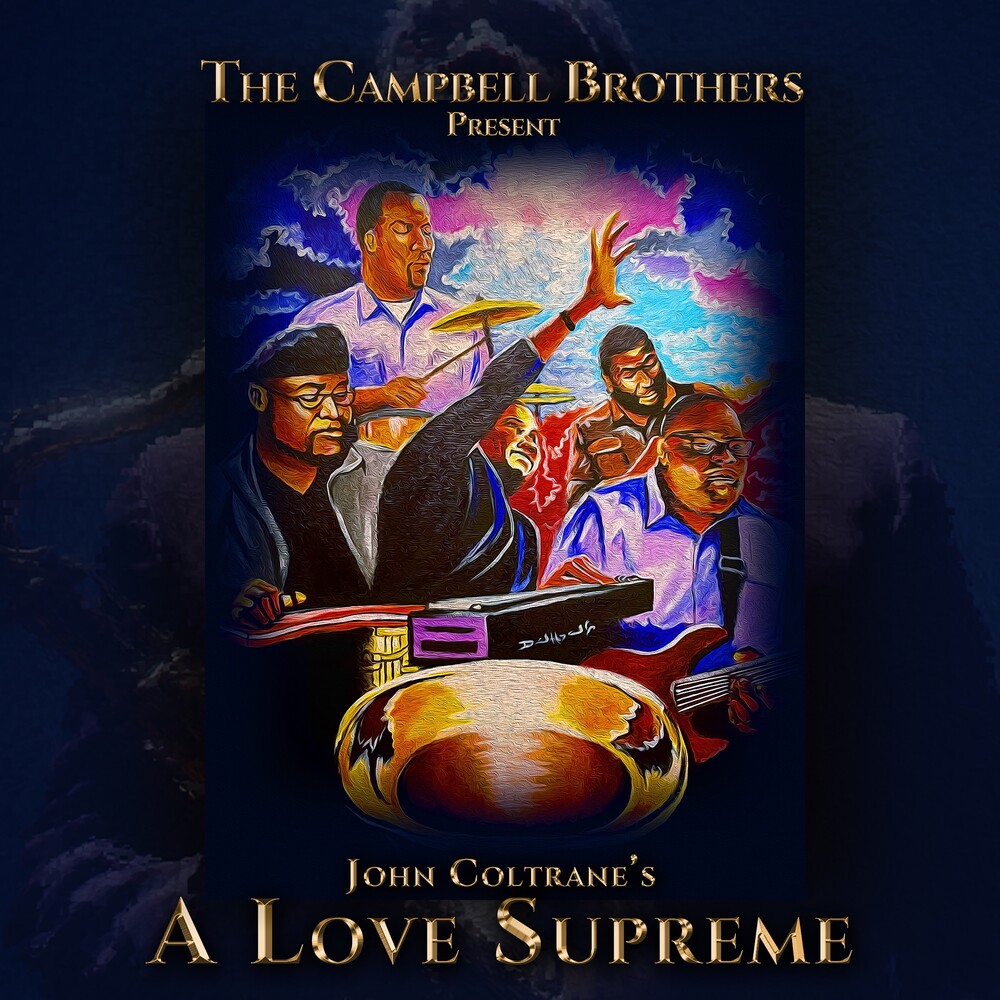 In 2014, Lincoln Center and Duke Performances commissioned the Campbell Brothers to create a gospel celebration of John Coltrane's A Love Supreme, to mark the fiftieth anniversary of this seminal work which has become one of the most important and influential jazz records ever made. The Campbell Brothers are some of the foremost practitioners of the "Sacred Steel" tradition, a strain of African-American gospel in which the organ and the choir are cast aside in favor of an ensemble of wailing and preaching lap steel guitars. The Campbell Brothers Present: John Coltrane's A Love Supreme brings a fresh communal experience to Coltrane fans, while adhering to the same musical, cultural, and spiritual framework that Coltrane and his band built for his iconic album more than half a century ago.
back to top