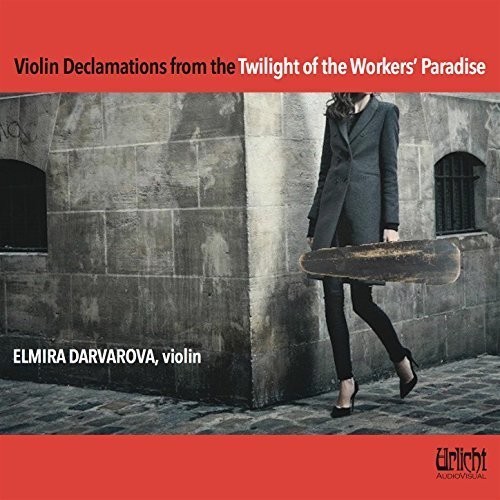 A Grammyr-nominated recording artist, a concert violinist since the age of four, and an award-winning performer (GOLD MEDAL at the 2017 Global Music Awards), Elmira Darvarova caused a sensation, becoming the first ever (and only so far) woman-concertmaster in the history of the Metropolitan Opera in New York. With the MET Orchestra she toured Europe, Japan and the United States, and was heard on the MET's live weekly international radio broadcasts, television broadcasts, CDs and laser discs on the Sony, Deutsche Grammophon and EMI labels. As concertmaster of the Metropolitan Opera she has performed with the greatest conductors of our time, including the legendary Carlos Kleiber. She studied with Yfrah Neaman at the Guildhall School in London (on a British Council scholarship), with Josef Gingold at Indiana Universtiy in Bloomington (as one of his assistants), and, privately, with Henryk Szeryng.