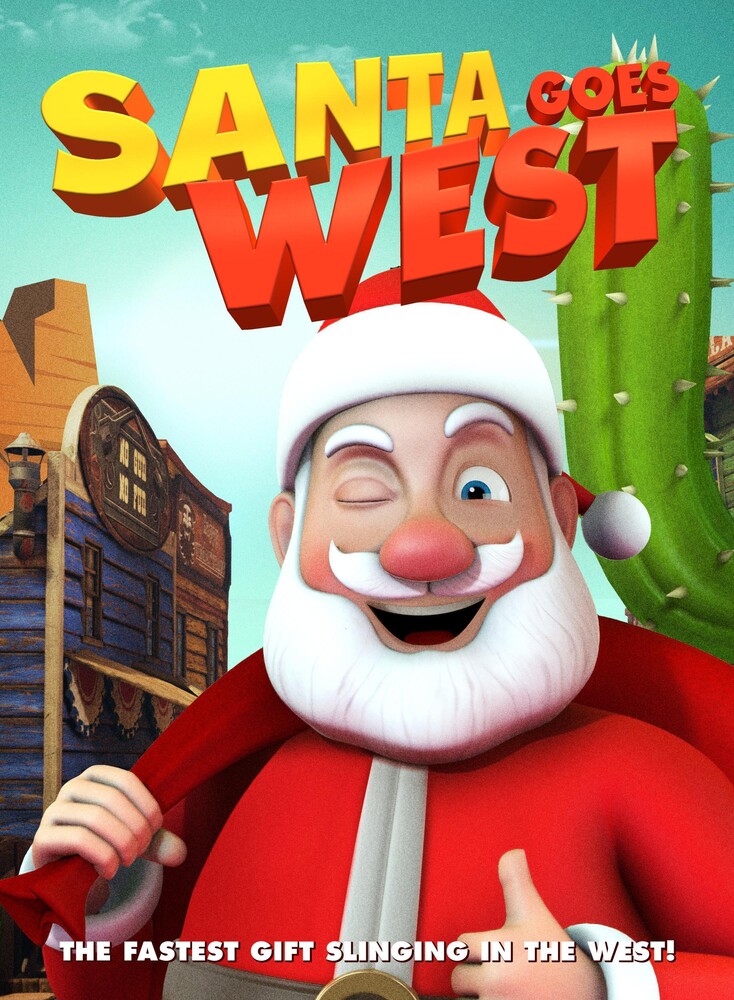 It's summer in Westopia, and crooked mayor Mr. Tucker has just won the big city lottery! The prize? A hundred thousand acres of land outside Westopia! However, when Mayor Tucker travels to see his prize - for which he had to pay a hefty tax - he realizes the land is just barren desert with little use! With the help of his sneaky attorney Jeb Easton, Mayor Tucker hatches a scheme: a Christmas In July Gold Rush! The duplicitous duo claims the land is chock full of gold and begins to lease it to Westopian prospectors for more money than it's worth! When Santa gets wind of the Christmas In July Gold Rush he strikes out with his favorite penguin, Chilly to take part in the excitement! In order to prospect, Santa need a prospecting license from Mr. Tucker but something just doesn't add up... Santa embarks on a quest to uncover Mr. Tucker's scheme and force him to return money to all Westopians!