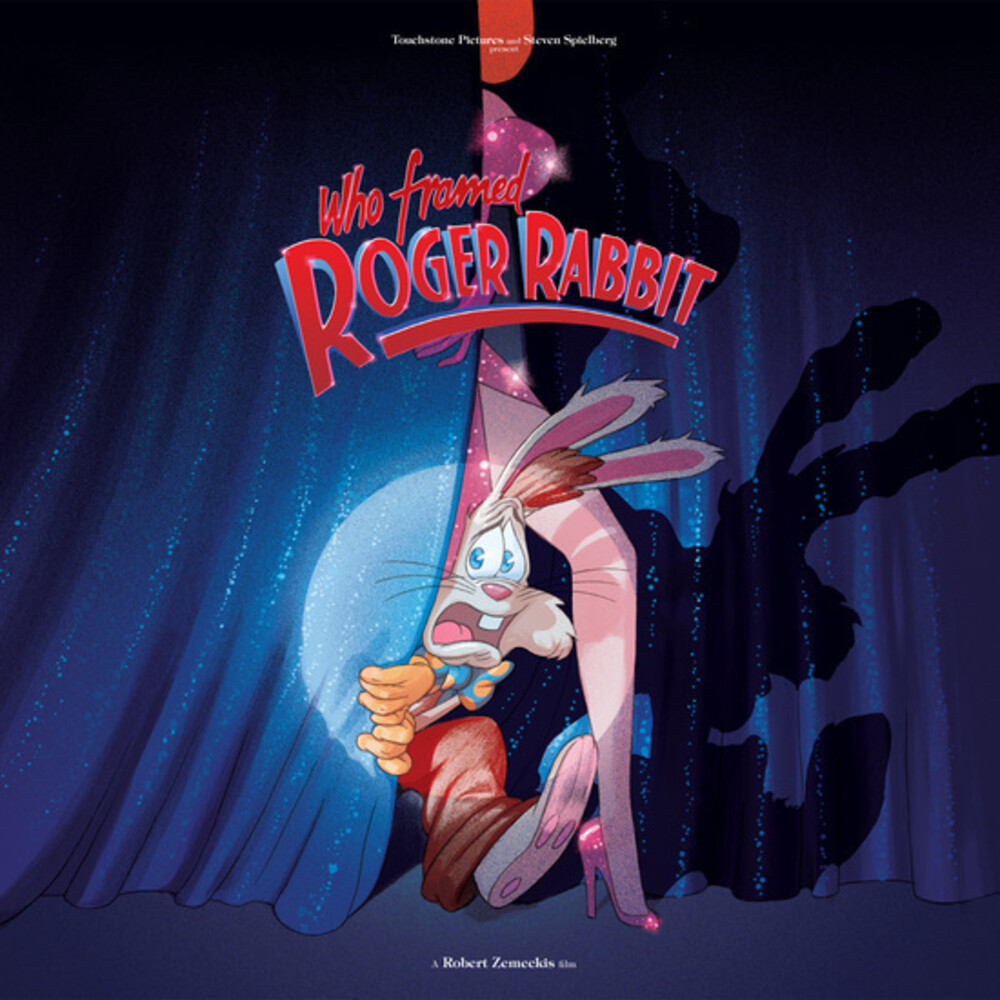 Mondo, in partnership with Walt Disney Records, is proud to present Alan Silvestri's soundtrack to the film WHO FRAMED ROGER RABBIT, available on vinyl for the first time in 30 years.To this day WHO FRAMED ROGER RABBIT is still considered a landmark achievement in filmmaking, seamlessly combining 2D animation and live action, with a clever take on the interior lives of the world's most beloved cartoon characters.Following their previous successful collaboration with Robert Zemeckis on BACK TO THE FUTURE, Alan Silvestri's score is one of his most ambitious. An inspired genre blend, bouncing from pot-boiling noir, to the madcap zaniness of a cartoon serial, to the songs and standards of the 1940's.