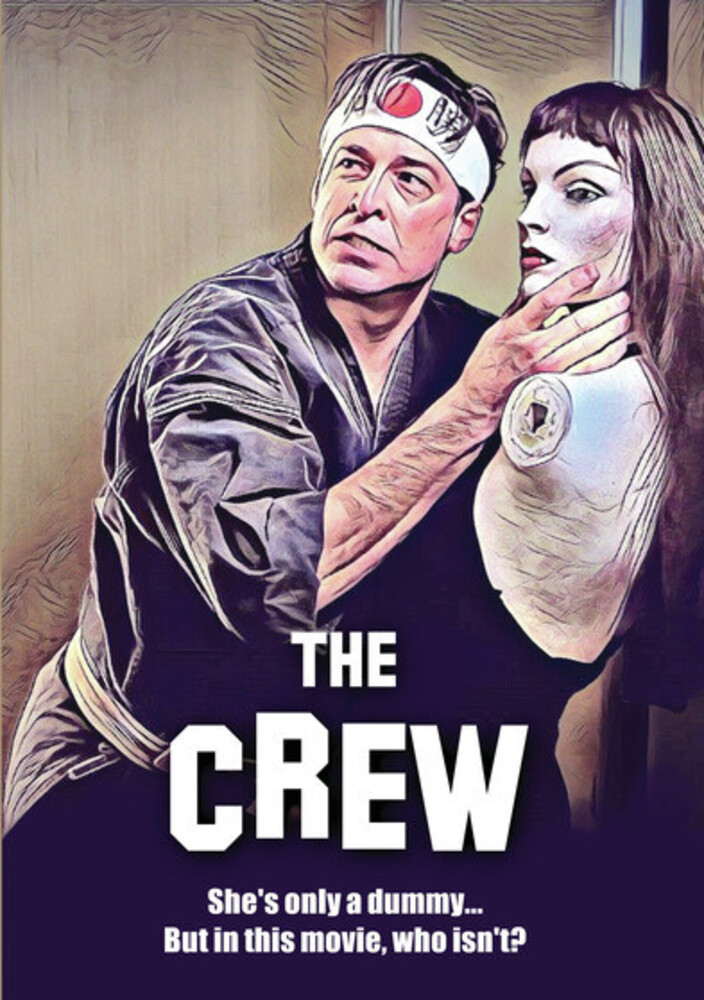 This is a story about the making of a movie. It's the story of a how a sixteen year-old wunderkind talks a scandal-beleaguered corporate sponsor into financing his dream project, a thriller called High Output (it's like The Boston Strangler meets My Fair Lady, but without all that pesky singing). It's the story of a lunkheaded lead actor who needs his daily almond fix and can't go without talking to his pet corgi over the phone. It's the story of a deeply damaged producer-for-hire who assembles a production team of misfits and confuses Goldie Hawn's Overboard with a repressed childhood memory. But more than anything, this is the story of the chaos that erupts when this deeply dysfunctional group is thrown together onto a movie shoot. When an on-set incident sends the film's leading lady to the hospital, the oddball troop is forced into a group therapy session where they're expected to sort out their issues and get back to work Or else.