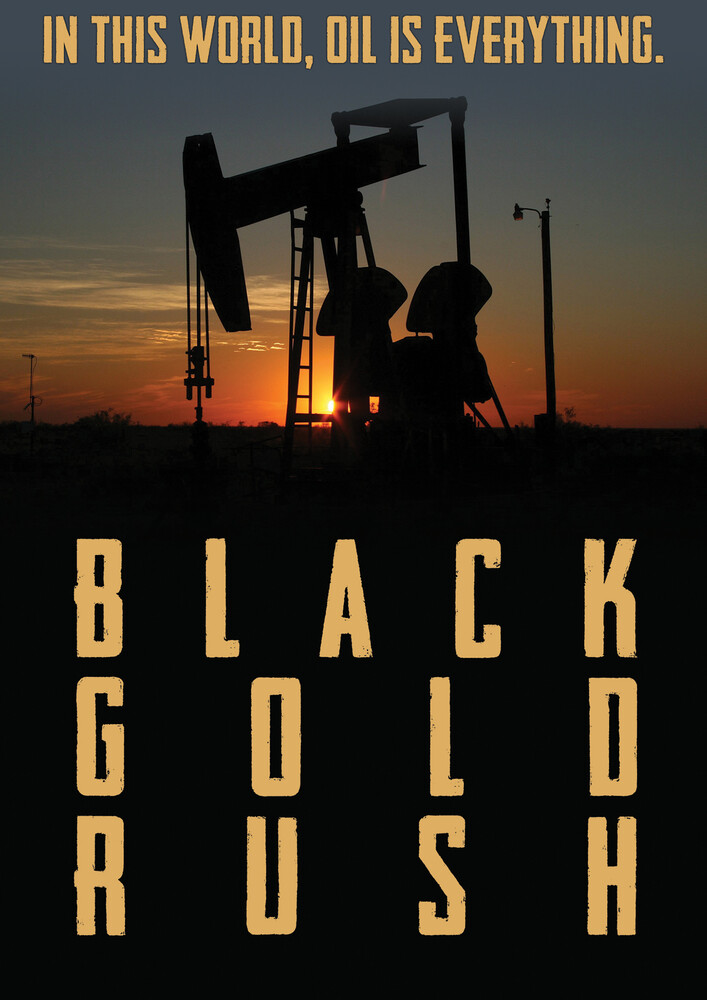 Painting an epic and compassionate picture, this film plunges viewers into the heart of the North Dakota oil rush and follows the paths of the men that came from all over the United States. When the American Dream turned into a nightmare, these men left their families, abandoned their towns, and headed to Williston, North Dakota with one goal in mind: to make something of their lives, far from home, in a world that had let them down but in which they were determined to succeed. They knew this situation would be short-lived. Nobody would move permanently to this soulless place with it's harsh climate. They are mere tourists, just here to pay off their debts and earn enough money to return home.