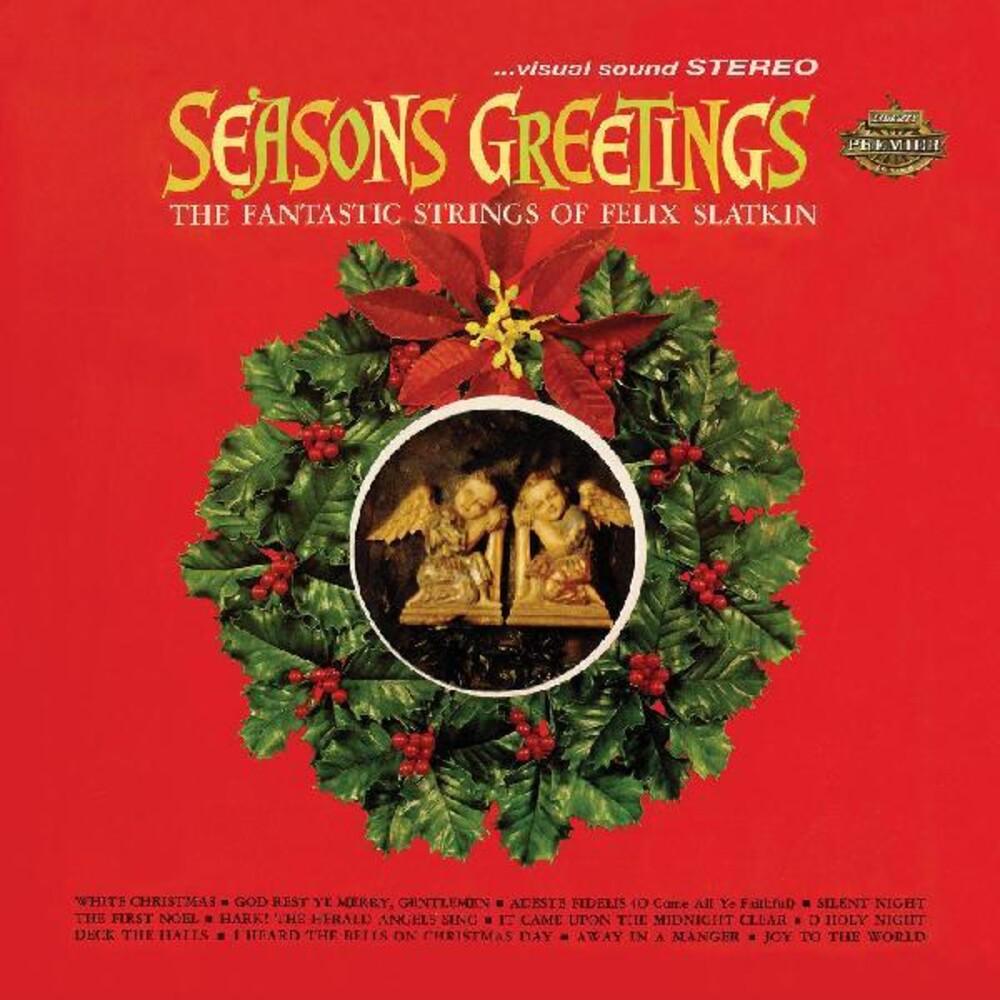 He was the concertmaster of choice for Nat King Cole, George Shearing, and especially Frank Sinatra, who simply would not accept anybody else sitting in the first chair for his legendary album sessions at Capitol. He also helped Sinatra found Reprise Records, took over Glenn Miller's band when Glenn died in the tragic plane crash, and was a nonpareil musician to boot, as first violinist in the renowned Hollywood String Quartet. So Felix Slatkin already had quite the musical legacy when Sy Waronker hired him to become the house conductor and arranger at Liberty Records. There, Felix produced and conducted a number of hit albums, but really hit his stride with Liberty's invention of The Premier Series, which was their answer to RCA's Living Stereo series aimed at promoting the newfangled hi-fi stereo sound. As leader of The Fantastic Strings of Felix Slatkin, Felix and his ensemble put out an album about every three months, performing everything from Hawaiian music to Hollywood soundtracks. But the most memorable of those albums, and the one that folks have been waiting for, was the Fantastic Strings' 1961 Christmas record, Seasons Greetings. For this record, Felix had the idea of utilizing two separate string sections, one in the right channel, and one in the left. The result was one of the most lush and sonically stunning Christmas albums of all time... but don't take our word for it-the Vatican heartily approved of this record after being sent a copy! For this CD debut, we got a hold of the original stereo tapes for a glorious remastering by Mike Milchner at SonicVision (Note: the original album art listed track 10 as "I Heard the Christmas Bells on Christmas Day" but it's really "O Come Little Children;" we've corrected the mistake on our song listing). And to top it off, we enlisted Felix's famous son, Maestro Leonard Slatkin, conductor of the St. Louis Philhamonic among many other elite orchestras, to write the liner notes (and Leonard's brother, noted cellist Fred Zlotkin, supplied the family photos)! An essential (and long-overdue) addition to your Christmas music collection!