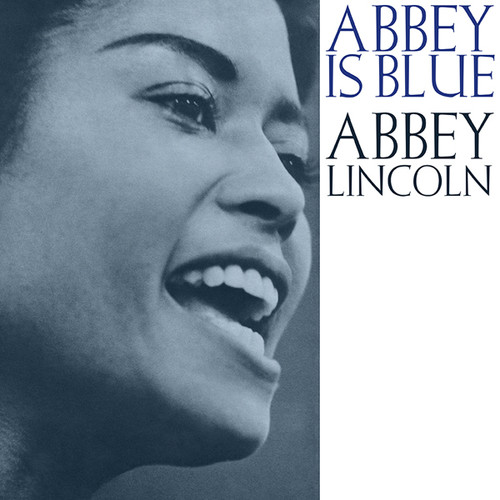 Cornbread Records present a reissue of Abbey Lincoln's Abbey Is Blue, originally released in 1959. Abbey Lincoln was perhaps the most talented in a series of jazz singers to quickly follow in the footsteps of Billie Holiday. She released her debut album in 1957, and followed soon after with a series of hit jazz titles, in addition to singing on Max Roach's landmark protest album, We Insist! Freedom Now Suite, in 1960 (OUT 5001LP). Lincoln was also deeply involved in the civil rights movement, and her songs were often a reflection of that struggle. Abbey Is Blue is perhaps her most well-known solo work. Reissued here on 180 gram vinyl with download code.