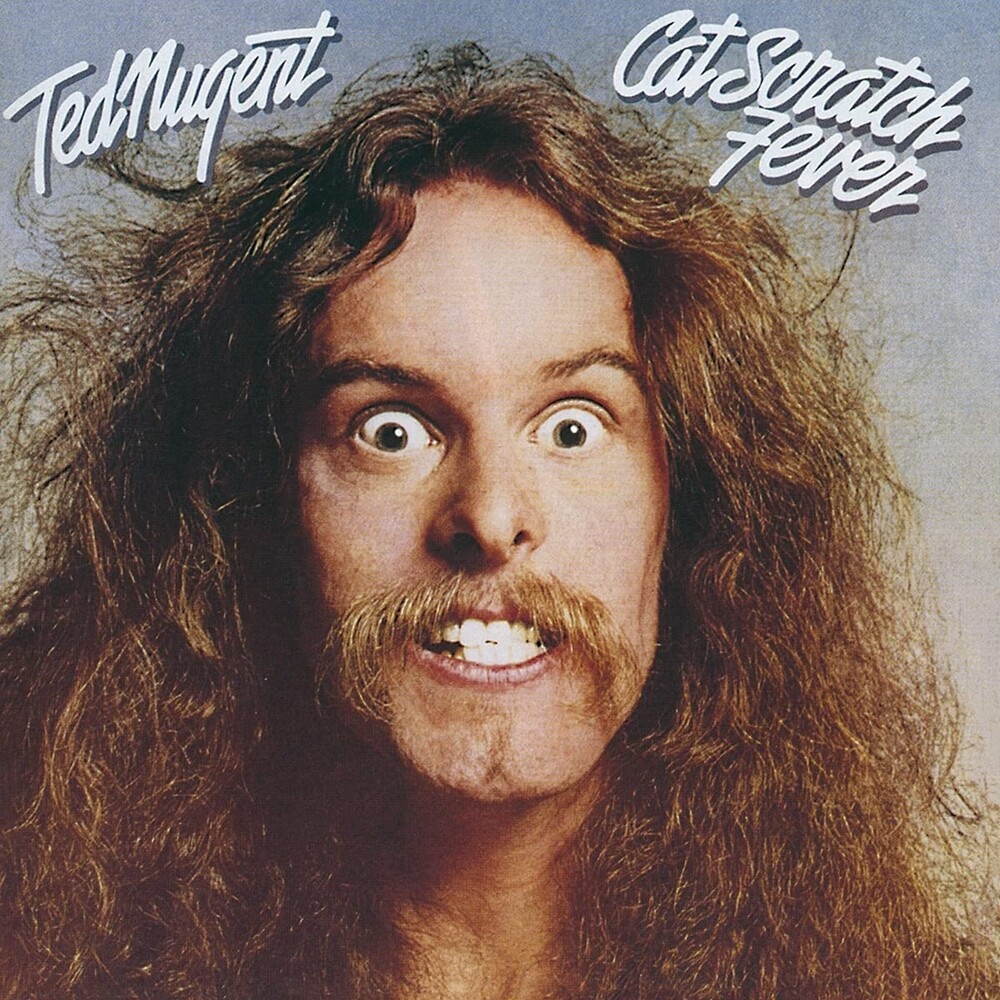 The 70s was all about big stadium rockers, partying, getting high, and youthful rebellion. In the U.S.A. 'Cat Scratch Fever' is the third solo studio album by former Amboy Dukes and later Damn Yankees lead-guitarist/singer Ted Nugent. This album comes like the perfect compendium of Ted Nugent's heavy rock and roll style, scoring a new hit under the guise of the title track, intonated by Nugent himself. The entire album is great and the vocals on this album are split up between Ted Nugent and Derek St. Holmes. Nugent singing is decent on this album and of course his guitar playing is smokin' as usual. Nugents' rock 'n roll style, range and music is like none other, and copied by many wannabees over the decades.
back to top