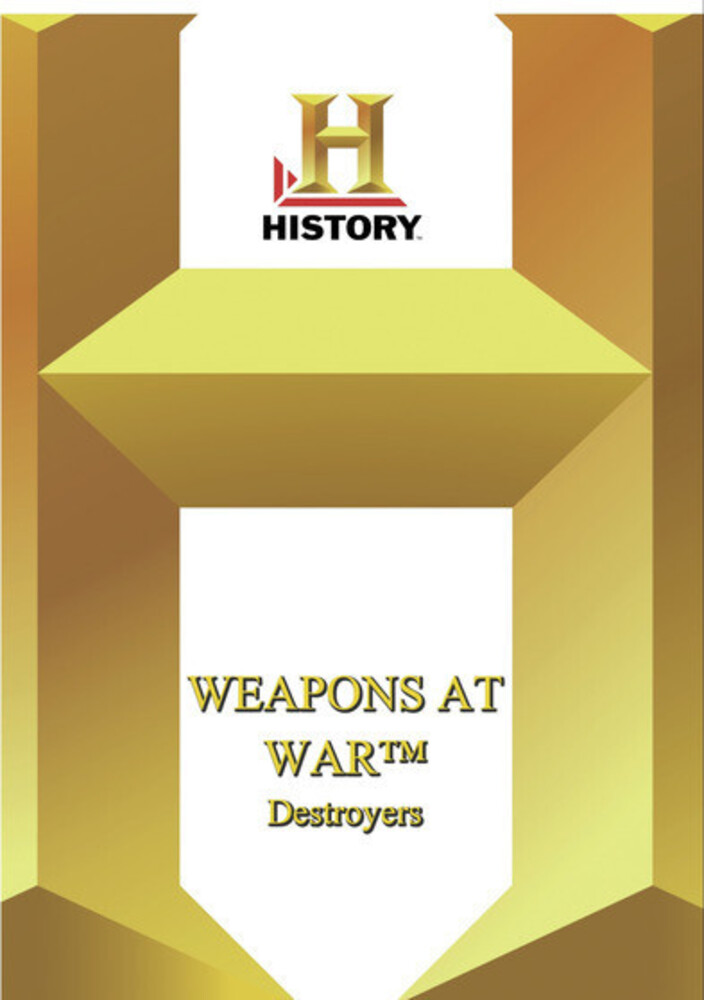 For more than a century, these versatile ships have played a vital role in the world's navies. Sub hunters, fleet defenders, and support ships rolled into one, destroyers have proved their worth in countless roles and fought in every major naval conflictof this century. From World War I, when they were called four pipers because of the characteristic number of their smokestacks, to today, when their high tech equipment can detect submarines miles away, DESTROYERS is a vibrant look at the history of these military mainstays. Take to sea aboard a modern destroyer, and visit earlier ships like those that served in World War II. Naval historians detail the developments that have kept them at the heart of the world's navies, and extensive footage shows them in action in conflicts from World War II to the Gulf War.
back to top