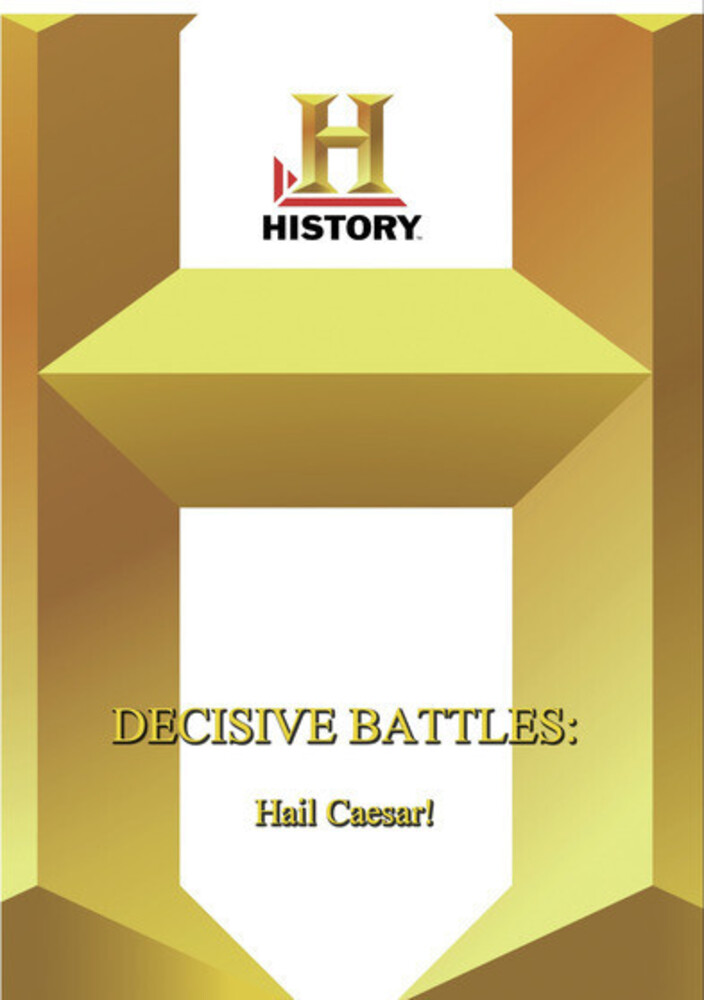 Hail Caesar! Pharsalus, Thessaly (Northern Greece), 48 BC. Roman versus Roman for control of the civilized world! Gnaeus Pompeius Magnus (Pompey) was the darling of the Senate, and Gaius Julius Caesar the champion of the troops. These two men had been pursuing one another all across Europe. And at Pharsalus, the Pompeians were confident of victory, with Caesar's forces on the point of starvation. But on August 9, generalship would decide the day as Caesar acted on inspiration into the tactics of Pompey.
back to top