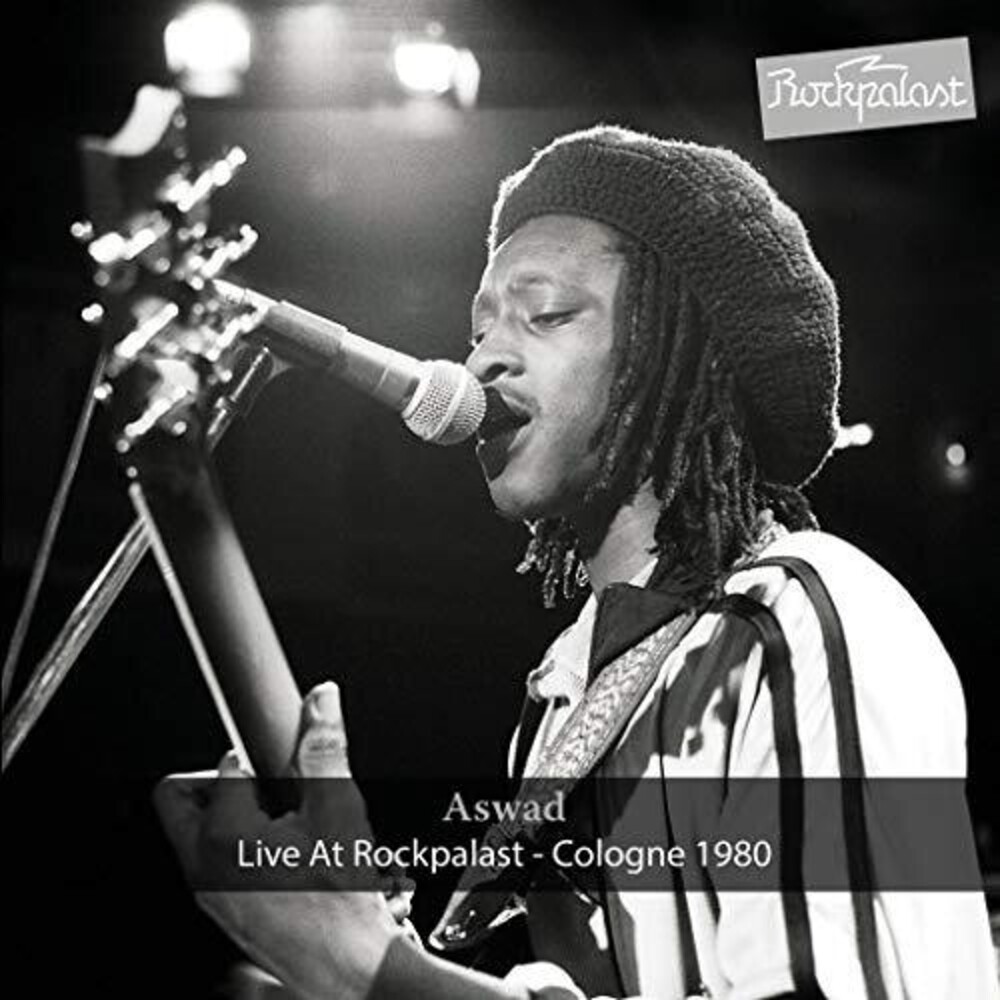 When Aswad played the Rockpalast recording at the Studio-B of the Westdeutscher Rundfunk, nobody expected them to become pop stars in the future, yet. In 1980 they still were part of the London "Punky Reggae Party". The Rockpalast concert shows the band at an early stage: influenced by punk, raw and untamed, years before they rose to be one of the most important reggae bands from Great Britain next to Steel Pulse. They saw themselves as pan-African "Rebel Souls" and began their set with a programmatic song, which never appeared on any album: "Only Jah children play reggae music this way!" Driven by the drummer's wild drum patterns and underlined with the filigree organ figures by Clifton 'Bigga' Morrison the concert develops a increasing dubby energy, which leads to the many-voiced complaint: "They want to execute political systems on I and I" with an anarchic echo inferno.