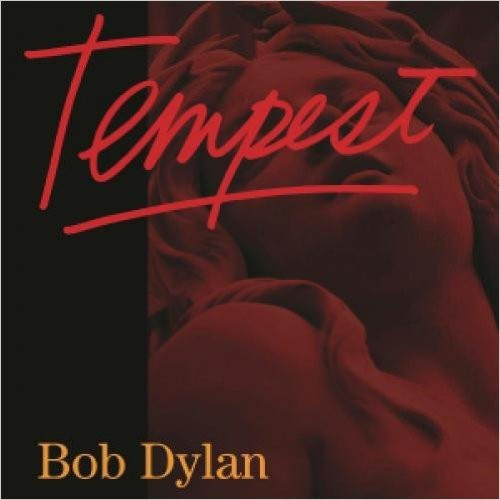 2 LP/1 CD. Columbia Records announced that Bob Dylan's new studio album, TEMPEST, will be released in the U.S. on September 11, 2012. Featuring ten new and original Bob Dylan songs, the release of TEMPEST coincides with the 50th Anniversary of the artists eponymous debut album, which was released by Columbia in 1962. The new album, produced by Jack Frost, is the 35th studio set from Bob Dylan, and follows 2009s worldwide best-seller, TOGETHER THROUGH LIFE. Bob Dylan's four previous studio albums have been universally hailed as among the best of his storied career, achieving new levels of commercial success and critical acclaim for the artist.