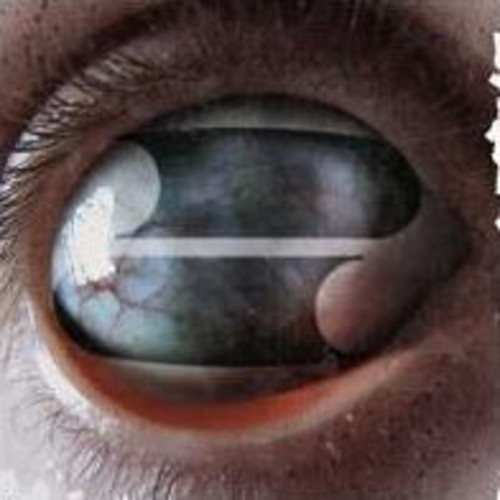 Filter - Crazy Eyes - Seventh Full-Length Album Produced by Frontman Richard Patrick - Reconstruction requires deconstruction. The institutions must be razed in order to clear space for the future to flourish. You tear down the old and build up the new. Filter founder, singer, guitarist, and producer Richard Patrick knows this dance well. It's what established the group as a multiplatinum industrial alternative luminary, and it catalyzed their seventh full-length album, Crazy Eyes (Wind-up Records). - In what can only be seen as a nod to 1995's Filter's debut, Short Bus, the new record Crazy Eyes eschews the signature wall of guitars heard on their last release, 2013's The Sun Comes Out Tonight, and breathes with a stark, industrialized menace that's equally haunting and hypnotic. Rather than partner with a producer, Patrick took the reins and oversaw production himself. - He collaborated with old friends such as the man behind 1999's seminal platinum-certified Title of Record, producer Ben Grosse (Thirty Seconds To Mars, Marilyn Manson), and Michael "Blumpy" Tuller (Nine Inch Nails). He also worked closely with new band mates Oumi Kapila (guitar, programming), Ashley Dzerigian (bass), Chris Reeve (drums), and Bobby Miller (keyboards), and former Filter bandmates, Johnny Radke and Danny Lohner. Mixing was done by Brian Virtue (Janes Addiction, Thirty Seconds to Mars, Deftones) and mastering by Howie Weinberg (Van Halen, Mars Volta, The White Stripes). - As a result, Patrick's vision emerges with claws out on the stirring opener "Mother E." A brooding synth builds in tandem with his rasp just before a cathartic scream. Everything subsides to just voice and cello as he sings, "I've got nothing but rage to kill the pain." On the other end of the spectrum, the first single "Take Me To Heaven" rides a pulse-pounding gallop into an entrancing and ponderous refrain. Whether it's the resounding echo of "Welcome To The Suck (Destiny Not Luck)" or the thrashy grind of "Kid Blue From The Short Bus, Drunk Bunk," Crazy Eyes continuously shapeshifts, maintaining a marked intensity throughout.
This website uses cookies to personalize content and analyse traffic in order to offer you a better experience.
I accept Learn More
back to top