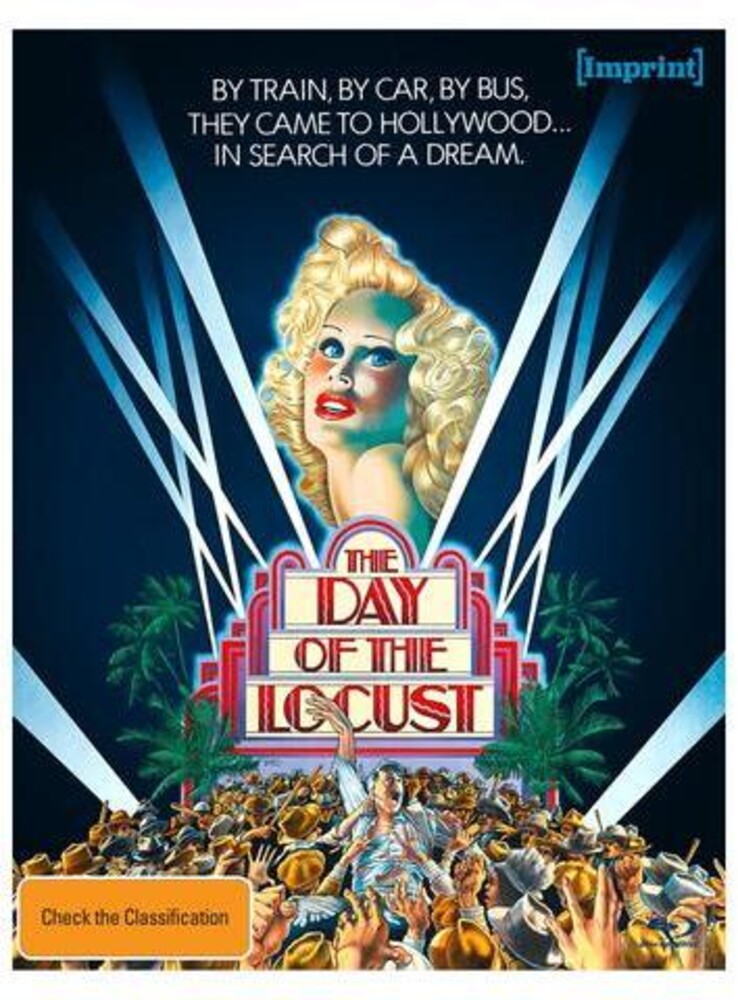 One of the grimmest assessments of Hollywood life during the '30s, this 1975 drama is adapted from a novel by Nathanael West and tells the tale of a talentless beauty's desperate struggle to become a star. A deeply insightful work that is powerful in it's presentation, staggering in it's vision. Director John Schlesinger is masterful in creating a world of platinum blondes, cockfights, glamour and broken dreams. And throughout, he plays on the edge of sexual and physical danger which finally erupts in the shocking climax. Oscar nominations went to Burgess Meredith and cinematographer Conrad Hall.